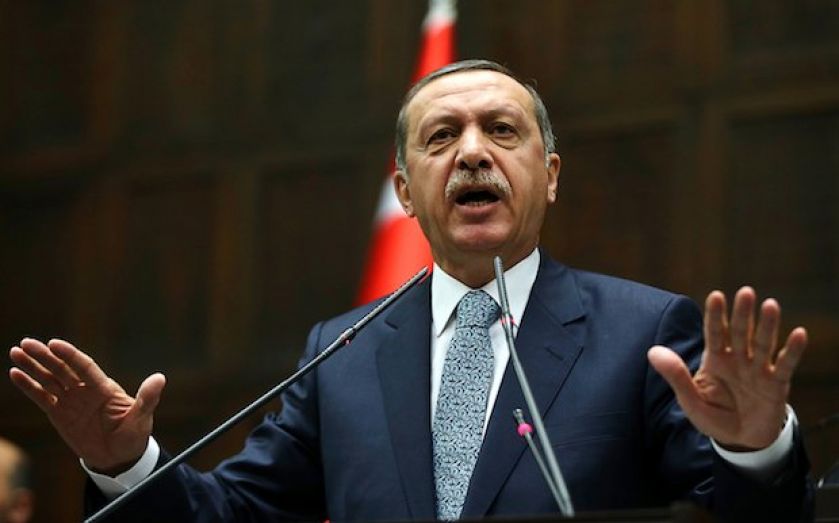 Turkish prime minister Recep Tayyip Erdogan has said the country could ban Facebook and Youtube after local elections on 30 March, because, he claims, it’s being used by his political opponents to discredit him.

On a late night TV interview yesterday, he said he’d rather shut the sites down then see them be used against them. When asked if a possible barring of the sites was included in his plans, he confirmed it was.

Erdogan, who is caught up in a power struggle with Fethullah Gulen, the US-based Turkish cleric, makes the remarks following the leaking of some of his private conversations online.

"We are determined on this subject. We will not leave this nation at the mercy of Youtube and Facebook.”

He also said he could seek extradition of Gulen from the US, where he’s in voluntary exile.

Gulen denies involvement in the recordings of Erdogan’s conversations.