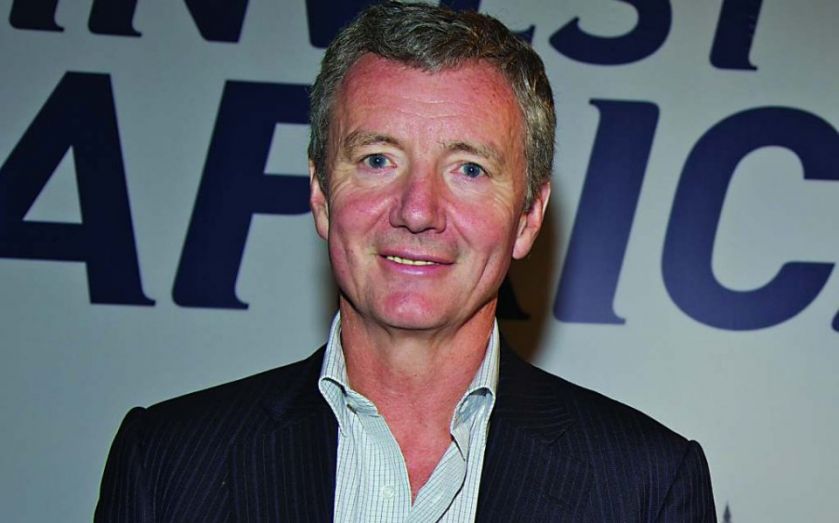 Tullow Oil will pay the Ugandan government a $250m (£158m) settlement, bringing to an end a two year dispute over capital gains tax.

The London-listed company has already paid $142m, and the remaining $108m is being paid in three separate $36m installments, one of which has already been paid. The total sum will be fully paid in 2017.

Analysts yesterday deemed the final settlement figure a “better than expected” result for Tullow, which originally faced a $473m payment, as assessed by the Ugandan Revenue Authority. A second more recent assessment put the figure at $407m.

Tullow boss Aidan Heavey said yesterday: “The settlement of this long-running dispute is good news for Tullow and Uganda. In recent months, the government of Uganda has proposed welcome and necessary changes to its tax regime for oil and gas investments which it is hoped will enable substantive progress to be made towards the sanction of the Lake Albert oil development.”

Shares in the firm were up by 1.33 per cent yesterday.