Tudor is back: Heritage-inspired watches are on the rise 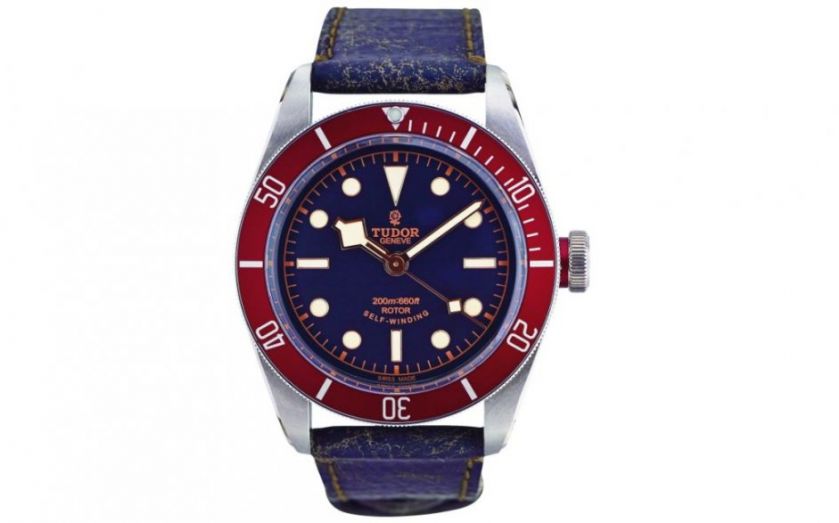 I’m excited: Tudor is back. Who? Well, you’d be forgiven for asking, since the brand hasn’t been in British shops since early in the last decade. But it’s a name that carries clout in the watch world, for Tudor is the sibling brand of Rolex. Hans Wilsdorf, Rolex’s founder, set up Tudor between the wars, the idea being to offer a more affordable line of watches that still drew on all the excellence and robustness associated with the senior brand.
It wasn’t until after World War II, though, that Tudor really got underway, using Rolex cases and crowns but with cheaper internal parts supplied by third parties. Over the years it grew as a brand in its own right, its watches adopted by military units – including the French Navy – as well as plenty of civilian buyers. However, inspiration stalled in the 90s and the brand eventually withdrew from many markets, including the UK.

Well, this month it’s back, and with pep in its step. A total reboot of the collection has not only seen Tudor’s designers go back to classic looks from the brand’s 50s/60s/70s heyday, but also a very contemporary injection of colour and style. And it’s not alone – if anyone thought traditional mechanical watches, even ones drawing on heritage looks, meant fogeyish fustiness, the examples on this page should give the lie.

Tudor’s Heritage Black Bay updates the classic Rolex/Tudor Submariner dive watch look with a zippy red bezel and golden markings that look both antiquated and modern – a clever trick. JeanRichard, Nomos and Hamilton are getting similarly bold with colours, the latter with a watch that draws on a slightly obscure 70s look. Hamilton’s retro Pan Europ is rather handsome and eminently affordable, though not as original as the striking graphic oddity that is Maurice Lacroix’s wholly unexpected Masterpiece Square Wheel Cube. And by the way, that really is a square cog, and a clovershaped one, both part of the movement’s gear train, rotating impossibly on the front of it. That’s rather exciting, too. Timothy is editor of QP Magazine.