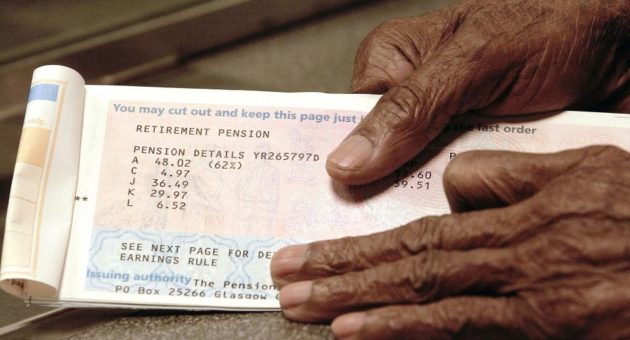 Tsipras lashes out at lenders ahead of poll 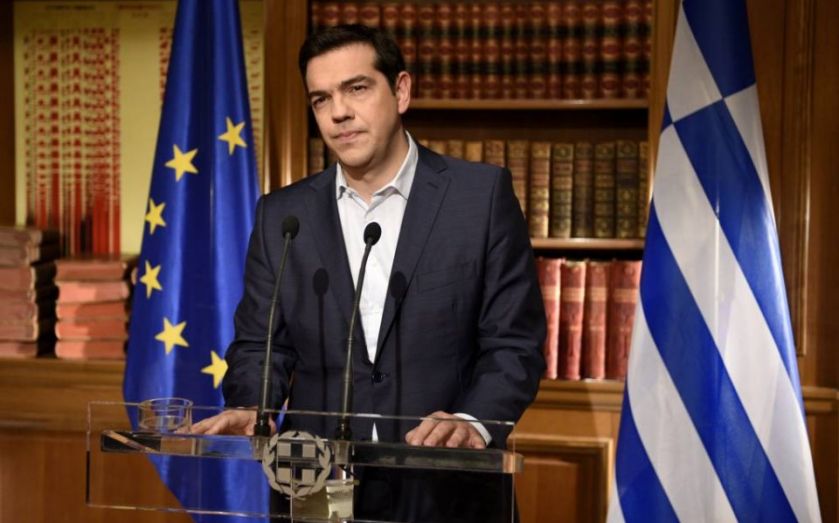 The Greek government’s standoff with its bailout providers descended deeper into farce yesterday after Prime Minister Alexis Tsipras put a new offer on the table, only to insist later in the day that a referendum will go ahead on a previous offer made by its creditors. International stock markets jumped on reports that Tsipras was prepared to hold out an olive branch to the country’s lenders by proposing a new compromise. However, the leader of the socialist Syriza party was soon launching a verbal attack on Greece’s creditors during a hard-hitting TV address to the nation. The PM said that Greece had been “blackmailed” during talks over a new bailout agreement, and urged Greeks to vote “no” in this Sunday’s referendum. “You’re being blackmailed and urged to vote yes to all of the institutions’ measures without any solution to exiting the crisis,” he wrote afterwards on Twitter. “There are those who say that I have a hidden agenda, that with a no vote, I’ll take Greece out of the EU. They are flat out lying to you. They see Europe as a superficial union with the IMF being ‘glue’ that binds. They are not the visionaries Europe needs.” Tsipras believes that a no vote would strengthen Greece’s hand during talks, arguing that negotiations should carry on in the run-up to the referendum. The Eurozone’s finance ministers, known as the Eurogroup, disagreed. “At this point in time we simply took note of those proposals,” Eurogroup boss Jeroen Dijsselbloem said yesterday following a conference call to discuss the new Greek offer. “There will be no further talks in the coming days, nor at Eurogroup level, nor between the Greek authorities and the institutions on proposals or financial arrangements. We will simply wait now the outcome of the referendum on Sunday and take into account the outcome of the referendum.” The Dutch minister said that he was “very sorry about this situation” and that the Eurogroup “fully supports” the Greek people.