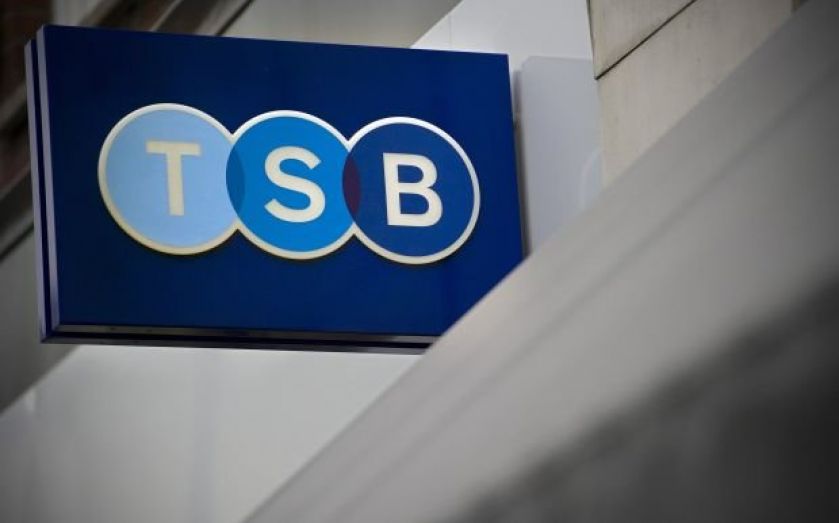 Shares in TSB Banking Group weakened yesterday after it moved to formal trading on the London Stock Exchange.

The stock closed down four per cent at 285p, taking some of the froth off the newly-listed company’s market debut.

TSB roared out of the blocks when it was informally traded last week, rising from an issue price of 260p to trade at around 290p. The issue, which had an original price range of 220p to 290p, will be judged a success for investors who bought into the float, including around 60,000 retail investors who own about 30 per cent of the stock.

Yesterday was also the first day TSB employees were granted their shares to trade. TSB boss Paul Pester called it a “great milestone” for the business.

Unconditional trading allows private investors to trade their shares, rather than larger institutions. TSB trading volumes were much higher yesterday, with 5.3m shares bought and sold throughout the day, reflecting the entry of retail investors.

Share trades remained small, with most trades yesterday numbering the hundreds of shares instead of thousand-share orders normally seen in trading.

The value of all shares traded rose above £300m yesterday, compared to well under £50m traded on Monday and Tuesday.