To a man with a hammer, everything looks like a nail. Or when it comes to the UK economy: to an economist who believed in fiscal stimulus in 2011, every period of time looks like an opportunity for more government spending.

In the aftermath of Donald Trump’s victory last week, even his most vociferous left-leaning economic critics were heralding the fact that he has advocated huge increases in infrastructure spending – something which Keynesian economists here have been calling for over much of the past six years.

In fact, this “increase infrastructure spending” clarion cry is fast becoming political consensus. Labour has argued for it since 2010. And chancellor Philip Hammond has given some not-so-subtle indications that the Autumn Statement will contain provisions for more in the way of this type of spending.

It’s all a bit baffling. The Keynesian theory is that at times of high unemployment – when the economy is not running at its “potential” – temporary government spending on infrastructure (roads, bridges, rail) can increase demand and keep growth on a steady path. This spending can then be withdrawn as the economy recovers. In other words, governments can fine-tune the economy to smooth the business cycle.

There are lots of challengeable assumptions to this theory, not least how any increase in spending might be offset by monetary policy and how consumers and investors might respond to the expectation of future higher taxes to fund the investment. There is also the little issue of most infrastructure projects having long lag times.

But even if one assumes these issues away, there is little evidence the UK is in some sort of heavy slump. Unemployment is very low at 4.9 per cent and the employment rate at historic highs. Data last week showed that UK firms hired permanent staff at the fastest pace in eight months in October. Retail sales are strong. The economy is growing at 2 per cent annualised (exactly the growth rate forecast in the 2016 Budget). 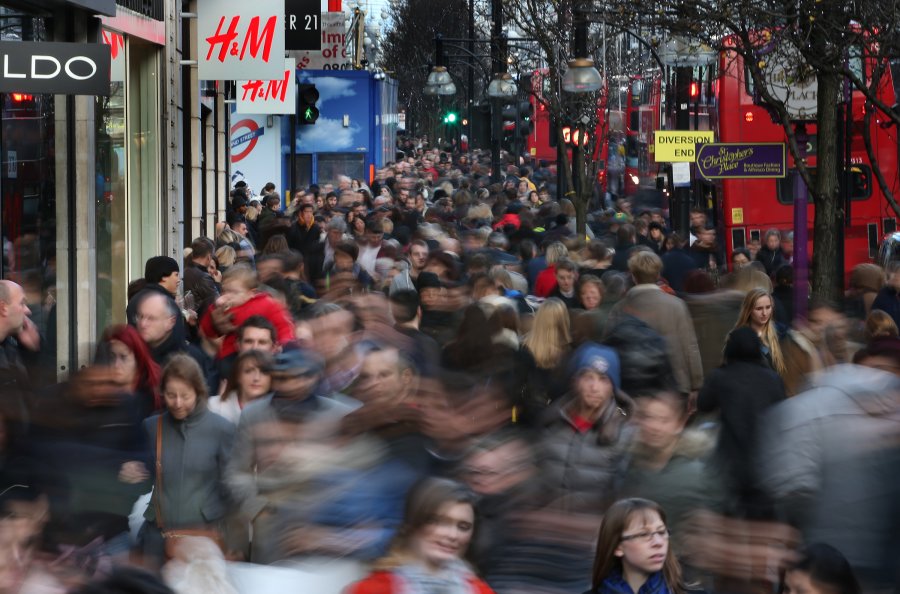 Lots of economists still reeling from the Brexit vote just assume the economy will be weaker next year, but these are the same economists who forecast weakness this year too – perhaps highlighting one of the key practical arguments against the use of this type of fiscal policy: that because of forecast errors it actually risks exacerbating booms and busts.

Advocates of more infrastructure investment put these critiques aside by saying that it is really a supply-side policy. With borrowing costs so low, they believe government investments can improve the long-term productivity performance of the economy in a cost-effective way. Investing in transport infrastructure can enhance economic mobility, for example.

They are right that good infrastructure can improve economic performance. But the international evidence that government infrastructure spending facilitates higher economic growth is surprisingly mixed.

The main reason can be summarised in one word: “politics”. For rather than investing in things with high economic returns, political choices often mean investment in favoured regions, or on projects with lower economic returns but higher political rewards (think HS2 rather than strategic road schemes with much higher benefit-cost ratios). Devoid of market pressures, state infrastructure projects are often beset by cost overruns.

Japan spent $6.3 trillion of public money on big projects, and ended up with bridges to nowhere. Spain, likewise, was left with empty airports. A recent assessment of a host of major projects in China showed a great deal of infrastructure investment there was plagued by overestimated benefits, meaning that 55 per cent of the projects had a benefit-to-cost ratio below one, i.e. they led to a net loss in economic value.

The benefits were over-estimated on a huge number of Chinese projects (Source: Getty)

That’s not to say all government infrastructure investments are worthless, merely that political decisions are unlikely to result in a significant upward impact on economic growth, as promised.

If we really want to improve the UK’s economic growth rate, we have to weigh up the value of spending against other things the money could be used for (including growth-enhancing tax cuts). We also have to assess each marginal decision according to its economic merits. After all, just because rail may be essential for economic mobility, it does not mean every new rail project will bring economic gains.

In developing his Autumn Statement, the chancellor should consider these flaws and think through the means necessary and current barriers to private sector infrastructure investment as a priority. As the failure of post-Brexit forecasts shows, a consensus need not be correct – even if it unites Trump, Hammond and the Keynesians.