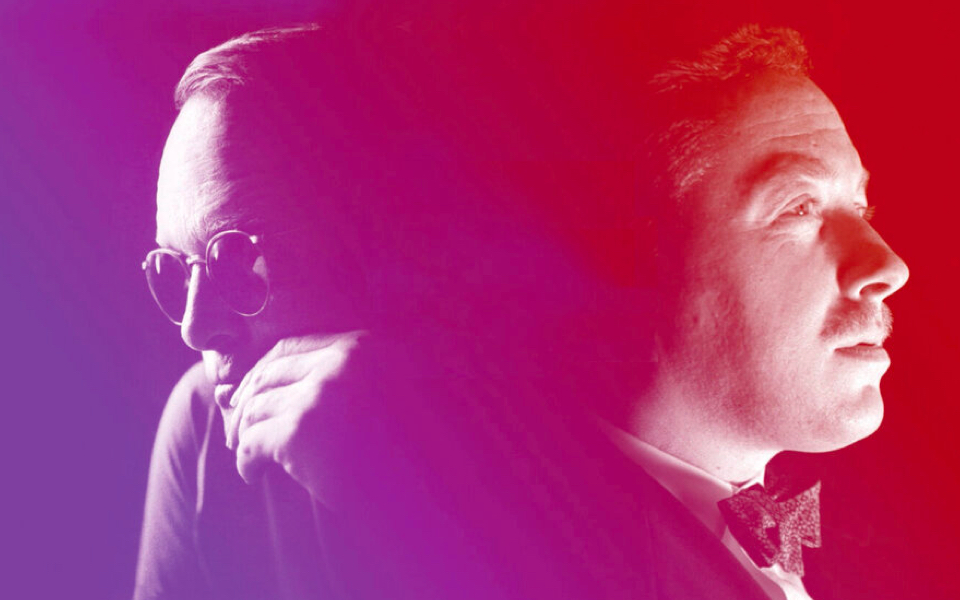 There have been many documentaries in recent years that take the form of audio-visual mosaics. Asif Kapadia’s Amy, Listen To Me Marlon, and last year’s Billie brought to life the journeys of famous faces through archive footage and lost conversations. Truman & Tennessee: An Intimate Conversation looks at the lives of Truman Capote and Tennessee Williams, told in their own words by interview footage and private writing. Given that both men were very open about how they lived and loved, there is a lot of material to draw on.

From their early days as the promising new faces of the literary and theatre worlds, to their eventual demise just over a year apart, we witness a bond that is often fractious, but remains throughout their lives. Actors Jim Parsons (Capote) and Zachary Quinto (Williams) read the written accounts, offering performances that are enough of an impression to find their voices, but not too much as to be distracting. On screen, their early years are largely seen in imagery, while the video interviews are from the pair’s later period when they became regulars on the talk show circuit.

Rather than undergo a deep examination, director Lisa Immordino Vreeland (Love, Cecil) keeps true to the title of the film and allows us to spend some time with her subjects, which is no bad thing considering the company. We meet two intelligent but tortured men, agonisingly aware of the demons that pursue them. Williams discusses Capote’s need for public affection, recognising it as the fantasy of every teased homosexual child. Both men discuss their loneliness, lust, and insecurities. We hear Williams seethe at the successful opening of Capote’s The Glass Harp, and loathing himself for his jealousy.

The documentary flows between their personal lives and their relationship with each other, which has its ups and downs. Often making pithy, cutting remarks about each other, we slowly discover that there is a deep affection amid the spats and “bitchery” (as Williams described it, when he rages about being caricatured in Capote’s Answered Prayers). They are, as Vreeland reveals, kindred spirits dealing with genius and pain in their own distinct ways.

Truman and Tennessee: An Intimate Conversation is a graceful dual portrait of two literary giants. There are small nuggets of trivia, such as Williams’ view on the film adaptations of his work, or Capote’s opinion on Studio 54 (“Cole Porter would have loved it”); but the beauty comes from the more vulnerable moments, where we see the true toll of brilliance. Truman & Tennessee: An Intimate Conversation is available on demand from 30th April.