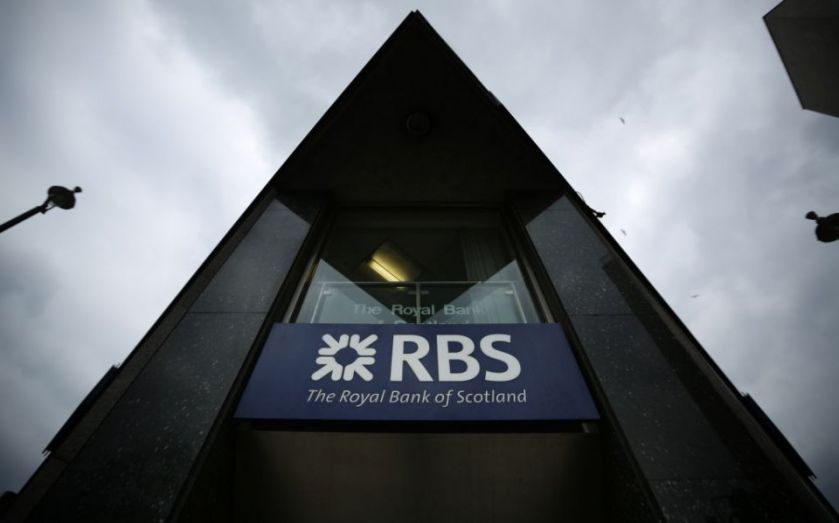 Treasury Select Committee (TSC) chairman Andrew Tyrie is demanding to see what advice the government received from UK Financial Investments – the agency that manages the public stake in bailed-out banks – before it started to sell off shares in Royal Bank of Scotland last month.

Tyrie has written to James Leigh-Pemberton, executive chairman of UKFI, asking to see the advice and recommendation the body sent to chancellor George Osborne ahead of the £2bn sell-off on 3 August.

UKFI sold around 600m shares, reducing the government's 79 per cent stake in the lender. The shares went on sale at a £13bn loss, but a Treasury spokesperson said at the time that UKFI had "advised the chancellor it would be appropriate to conduct the first sale" at that stage.

"The chancellor agrees with that advice and has authorised the process to begin," the spokesperson added.

However the Conservative MP, who has been chairman of the TSC since 2010, noted that Osborne has since commissioned "an independent report from Rothschild to verify the work of its own advisers", saying this "could be taken to cast doubt on the quality of this advice".

"The committee has asked to see the advice provided by UKFI, to ensure that the taxpayer, as shareholder, is getting good value from this government-owned company," he added.

Tyrie said: "UKFI exists to develop and execute an investment strategy for disposing of the government’s shares in RBS and Lloyds in a way that protects value for the taxpayer. This is its overarching objective, set out in its framework document."

It follows the revelation earlier this month that UKFI had paid Goldman Sachs and UBS just £1 for services that otherwise would have brought in millions for the investment banks.
Share: