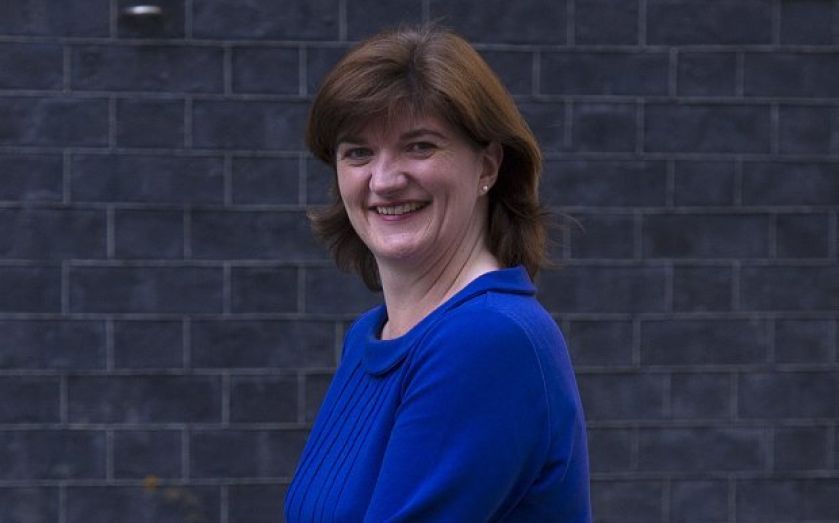 Immigrants’ success in the City will not persuade the government to end its crackdown on visitors to the UK, financial secretary to the Treasury Nicky Morgan said today.
Ukip’s success in the European elections cannot be ignored, the MP said, indicating the City’s needs will not be allowed to take priority over wider anti-immigrant sentiment.
She clashed with Citibank’s European boss Jim Cowles, and TheCityUK’s chief Chris Cummings, both of whom insisted an open immigration system is good for the British economy.
Cowles argued restrictions on immigration put firms off doing business in the UK, giving the example of Chinese clients in the past who chose London over New York because of tougher US visa rules at the time. “The City has done incredibly well from immigration, the ability to bring in the best talent at all levels, to help individuals develop a global career which means they are more likely to bring foreign investment back to the UK,” said Cummings.
But Morgan was unmoved. “We do well in this country from having an open market in all senses, and we are aware of needing the best and the brightest,” Morgan told TheCityUK’s conference on Britain’s place in the EU.
“But you will also be aware of the political sensitivities around immigration," she said. “There is a wider debate around immigration which we cannot ignore, and the recent EU elections showed concern out there in the country, beyond Westminster and the City of London.”