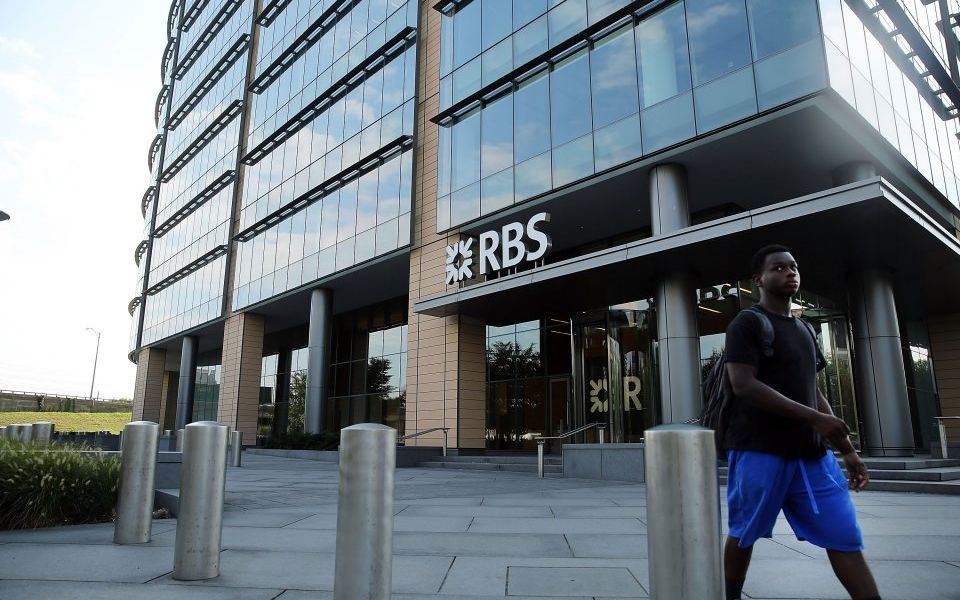 The Treasury has yielded to pressure from MPs to publish a key agreement it signed with RBS following allegations it had significant influence over the bank’s disgraced global restructuring unit GRG.

Following parliamentary questions lodged by the MP Martin Whitfield, the Treasury has agreed to publish the accession agreement it signed with RBS when the bank entered into the government’s Asset Protection Scheme (APS), which insured RBS’s toxic loans at the height of the financial crisis.

The government has said the APS, set up by an executive branch of the Treasury called the Asset Protection Agency (APA), was designed to maintain financial stability and protect taxpayers’ money, but in recent months it has been subject to allegations that it exerted significant control over the GRG, the RBS unit that has been accused of driving thousands of small businesses into financial ruin.

The allegations came to light in a legal claim lodged by Manchester-based businessman Oliver Morley, who is suing RBS over claims it placed his business under "economic duress" when its property arm, the West Register, acquired some of his assets in 2010. RBS has said the claim is without merit.

Last month City A.M. revealed that top GRG bosses Derek Sach and Laura Barlow – who still holds a position at the bank – had 70 per cent of their bonuses pegged to APA targets. Former business secretary Vince Cable said the link “confirmed our worst suspicions that the Treasury was behind the activity of the GRG”.

At the end of last month economic secretary to the Treasury John Glen confirmed that the agreement, dated 26 November 2009, was “being reviewed with the intention of publication”.

Kevin Hollinrake, chair of the all parliamentary group for fair business banking, said: “We are extremely pleased that the Treasury have agreed to publish the accession agreement as a result of these questions. This will shed more light on exactly what control the APA had over RBS GRG. The phrase ‘the plot thickens’ springs to mind.”

He added: “We will not relent until the full facts of this scandal are in the public domain and until those ultimately responsible for the disgraceful treatment of thousands of small and medium-sized businesses are held to account. "

Morley’ s solicitor, Anjan Patel of Cubism Law, said: “The November 2009 accession agreement is one of the key documents that defined the relationship between the Treasury and RBS. Given the enormous public interest in understanding the role that the Treasury had to play in dictating how RBS and GRG deliberately destroyed their customers businesses and lives for profit, it is extraordinary that it has never been made public before. ”