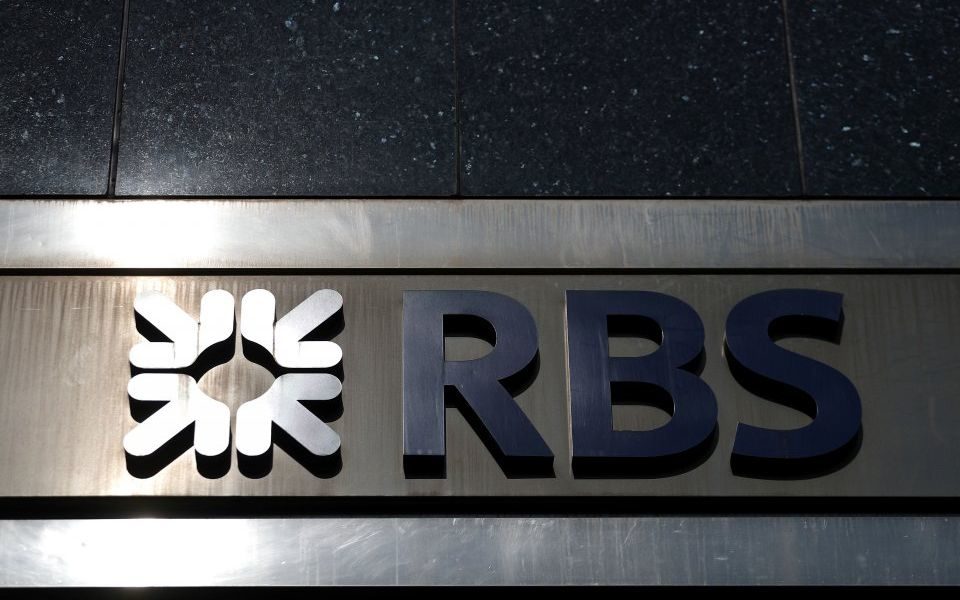 Pressure is mounting on the Treasury to release key legal documents regarding its relationship with RBS following allegations it held significant operational control over the bank's disgraced global restructuring unit GRG.

Scottish Labour MP Martin Whitfield has lodged a series of parliamentary questions asking for a legal agreement between RBS and the Asset Protection Agency (APA), an executive branch of the Treasury, to be made public in the wake of accusations that it exerted strategic and day-to-day control over GRG, the RBS department accused of driving thousands of businesses into distress.

Further questions to the Chancellor from @MartWhitfieldMP on the Asset Protection Agency and RBS GRG pic.twitter.com/pILhLhLt6m

.@MartWhitfieldMP has submitted a series of written parliamentary questions to the Chancellor of the Exchequer regarding the Asset Protection Agency and RBS GRG. Answers to follow shortly.. pic.twitter.com/jtnYaLnJ51

In 2009, RBS entered into the Asset Protection Scheme (APS), which was run by the agency to insure the bank's toxic loans during the financial crisis. While it is not disputed that the APA had oversight of the GRG, subsequent allegations over the extent of the Treasury's involvement – including the fact that the pay of RBS bosses was linked to APA targets – has caused some to claim there was a breach of the government's "arms-length" relationship with the bank.

The allegations came to light in a legal claim lodged by Manchester-based businessman Oliver Morley, who is suing RBS over claims it placed his business under "economic duress" when its property arm, the West Register, acquired some of his assets in 2010. He is also seeking damages for “unjust enrichment”.

RBS said it “fundamentally disagrees with Morley’s claims and does not believe they have any merit”.

Last week the High Court granted Morley permission to amend his claim so that allegations of Treasury involvement will become a key part of his £100m claim.

The allegations against the Treasury come as the Financial Conduct Authority (FCA), prepares to release a report into why it was unable to enforce action against senior RBS individuals in the GRG, to the widespread dismay of parliamentarians and the public.