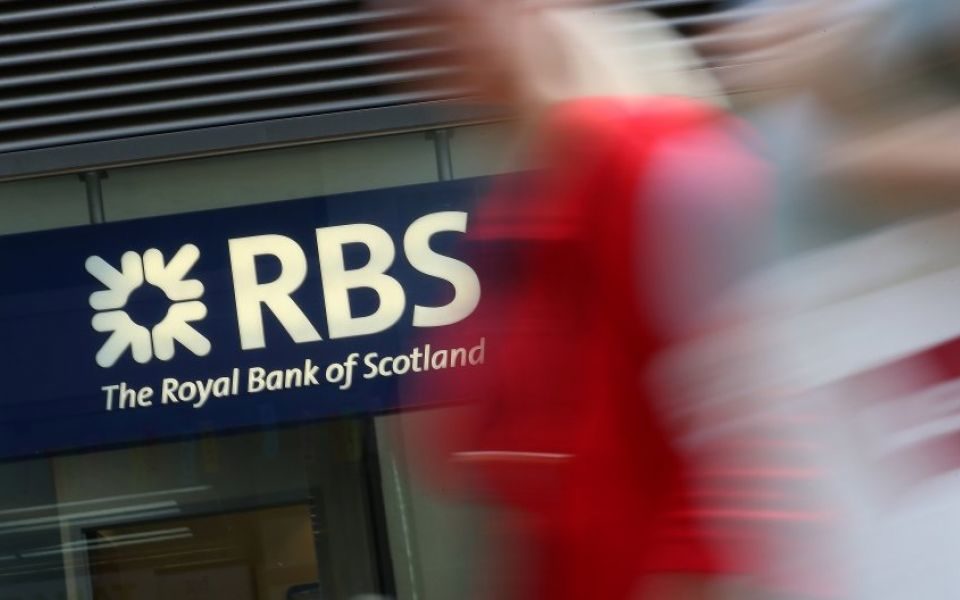 Former Cabinet minister Nicky Morgan has ducked an investigation into the relationship between the Treasury and RBS's disgraced global restructuring unit GRG.

Morgan, who chairs the Treasury Select Committee, responded to a letter from Sir Vince Cable in which the former business secretary called for a probe into allegations the Treasury may have “actively encouraged” the activities of the GRG, the unit which has been accused of ruining the livelihoods of thousands of business owners.

The allegations that the Treasury exerted influence over the bank’s turnaround unit through the Asset Protecting Agency (APA) came to light during a court case between RBS and Manchester-based businessman Oliver Morley. Morley claims his business was placed under “economic duress” when the bank's property arm, the West Register, acquired some of his assets in 2010. RBS has said the claim is without merit.

In her response, Morgan said: "Her Majesty's courts and tribunals service have advised that trial dates have been set for the case referred to in your letter. The case is therefore currently sub judice, and any committee action at this time is consequently restricted.

"I am grateful for your letter, please be assured that the committee continues to take a close interest in this matter."

Kevin Hollinrake, chair of the parliamentary group for fair business banking, told City AM: "We must never forget that at the heart of this issue is the scandalous treatment of thousands of UK businesses, which destroyed many lives and livelihoods. Many of these people have not been adequately compensated, nor have those responsible been held to account. The allegations that the Asset Protection Agency, an agency of HM Treasury, influenced decisions on individual cases are of extreme concern and must be thoroughly, transparently and independently investigated.

"In the light of this new evidence, the FCA decision not to proceed with phase two of their own investigation into misconduct at RBS/GRG, which was supposed to identify the root causes of the abuse, seems even more troubling. The FCA’s 'fuller findings' report is now overdue – we will respond further once this is in the public domain and will keenly follow the Oliver Morley case. We will not rest until these allegations are fully and satisfactorily answered and those ultimately responsible for the disgraceful mistreatment are brought to book."