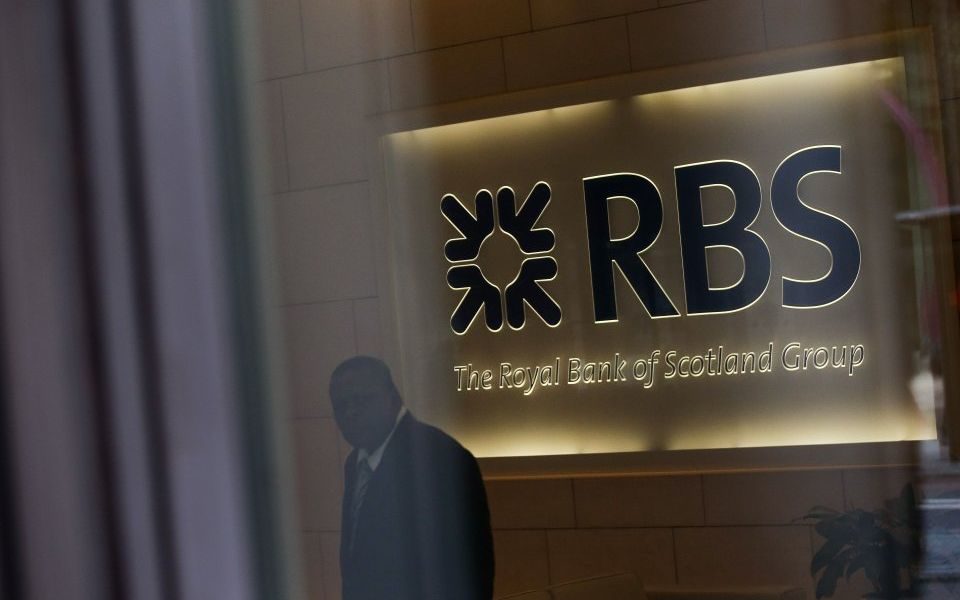 Top bankers at RBS’s disgraced global restructuring unit GRG had 70 per cent of their bonuses pegged to Treasury targets, it can be revealed.

The details follow claims that the Treasury influenced GRG policy at a time when it was mistreating business customers, many of which went bust.

Former GRG head Derek Sach and UK boss Laura Barlow – who is now the managing director of large corporates and institutions at RBS – are among a number of senior GRG managers who had their pay packets linked to targets set by the Asset Protection Agency (APA), an executive branch of the Treasury.

The APA set up an Asset Protection Scheme (APS) that insured RBS’s toxic loans at the height of the financial crisis in 2009.

Former business secretary Vince Cable said the new numbers, which have emerged in an unredacted version of public documents seen by City A.M., meant that the “search for a smoking gun has reached its conclusion”.

“This confirms our worst suspicions that the Treasury was behind the activity of the GRG," he said.

Allegations that the Treasury exerted operational control over the GRG, which has been accused of forcing thousands of small businesses into financial ruin, emerged in a legal case between RBS and Manchester-based businessman Oliver Morley, who claims the bank placed his business under “economic duress” when the bank’s property arm, the West Register, acquired its assets in 2010.

RBS has said the claim is without merit.

Also among the figures who received bonuses based on government targets is Jeremy Bennett, who had 42 per cent of his bonus tied to the scheme’s targets while he was co-head of non-core markets at the bank. Bennett was previously a former adviser to the Financial Services Authority – which later became the Financial Conduct Authority (FCA) – and was also seconded to the Treasury to help set up the APS.

The FCA has been heavily criticised by MPs for failing to take enforcement action against senior RBS individuals. It is due to release a report on why it was unable to prosecute those involved imminently.

Hollinrake has previously accused the FCA of letting RBS off the hook. "The revolving door is spinning so fast it feels like your nose is bleeding," he said earlier this month.

Alongside Bennett former chief executive Stephen Hester and ex-chief risk officer Nathan Bostock also had 28 per cent of their bonuses linked to the APS. Bostock, now Santander UK's chief executive, came under fire last year after it was revealed he was still being paid £1.8m a year for his role in the GRG, despite leaving RBS five years ago.

Hollinrake said it was “wholly inappropriate” that GRG managers received heavy incentives from the Treasury and renewed calls for the individuals concerned to be investigated.

“There have got to be rules that govern this kind of behaviour,” he said. “It seems some people are able to avoid proper scrutiny. The mere fact that there were incentives for people who were responsible for what went on at GRG is disgraceful.”

An RBS spokesperson said: “Compliance with the Asset Protection Scheme was a key objective for the bank. The pay of senior executives and other relevant employees was aligned to ensure the bank met this objective.”

A Treasury spokesperson said: “The APS’s objective was to maintain financial stability and protect taxpayers’ interests by ensuring participating banks managed their exposure to high-risk assets responsibly, while at the same time treating their customers fairly. The FCA skilled persons’ review of RBS GRG made it clear that participation in the APS made no difference to the way in which RBS customers were treated.”