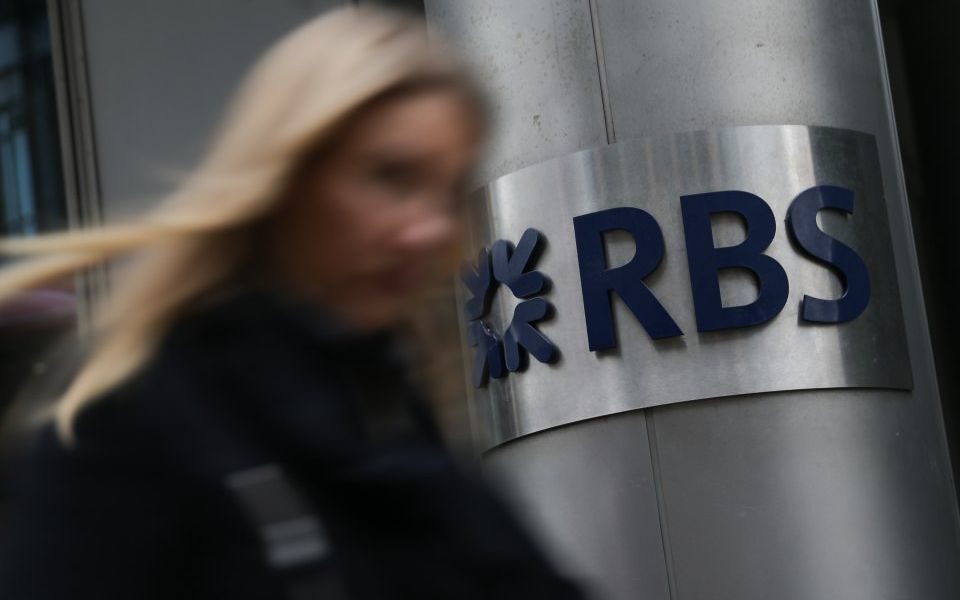 The City watchdog has been accused of delaying a report into its controversial decision not to enforce action against individuals within RBS's disgraced global restructuring unit GRG.

One MP has said he expects the report to be a "whitewash" when it is published.

The Financial Conduct Authority (FCA) caused widespread dismay last year when it said it was unable to prosecute senior managers within GRG, which has been accused of driving thousands of small businesses into financial ruin.

The decision came on the back of a probe by independent investigators Promontory, commissioned by the FCA, which found “widespread inappropriate treatment” of customers by the GRG.

In stage two of its investigation, Promontory proposed to look at the “root causes” of the GRG misconduct, such as the influence of external stakeholders, conflicts of interest and reward and incentive structures for GRG.

However, it did not progress to stage two because the FCA said it would proceed straight to enforcement. The regulator then sparked outrage when it said it lacked the powers to discipline RBS – a decision that was branded “disappointing and bewildering” by chair of the Treasury Select Committee Nicky Morgan.

The FCA has come under renewed criticism for its decision to take stage two of Promontory in house in light of recent allegations that the Treasury had significant control of the GRG through the Asset Protect Scheme (APS), which insured RBS’ toxic loans at the height of the financial crisis. The allegations emerged in a court case between the bank and Manchester-based businessman Oliver Morley, who claims RBS placed his firm under "economic duress". RBS has said the claim is without merit.

Last week City A.M. revealed that top GRG bankers Derek Sach and Laura Barlow, who still holds a position at the bank, had 70 per cent of their bonuses pegged to Treasury targets.

Kevin Hollinrake, co-chair of the parliamentary group for fair banking, told City A.M. the FCA report, which was widely expected to be published this month, had been delayed because the watchdog knew there was going to be a “backlash”.

“It’s very concerning these delays have occurred yet again,” he said. “Our biggest concern is that this report will be a whitewash. It won’t get to the root causes of the original phase two. I can imagine they are very reluctant to publish this.”

“Precisely who orchestrated the 'inappropriate treatment' of business customers, and whether there were any external influences, must be identified,” he added. “Accountability for the misconduct of RBS GRG is well-overdue and there must be no further delays in the publication of the findings."

The FCA has disputed the timing of the report and has suggested that the February timeline referred to the conclusion of the Maxwellisation process, which allows persons named in investigations the chance to respond prior to publication.

When pushed on the timing of the report by the Treasury Select Committee in January, chief executive Andrew Bailey said Maxwellisation would be finished in the first half of February.

An FCA spokesperson said: “There has been no delay. As the transcript from the TSC clearly shows, Andrew Bailey was referring to Maxwellisation ending mid-February.”