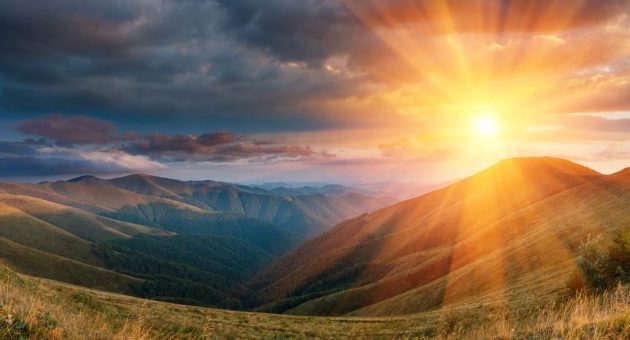 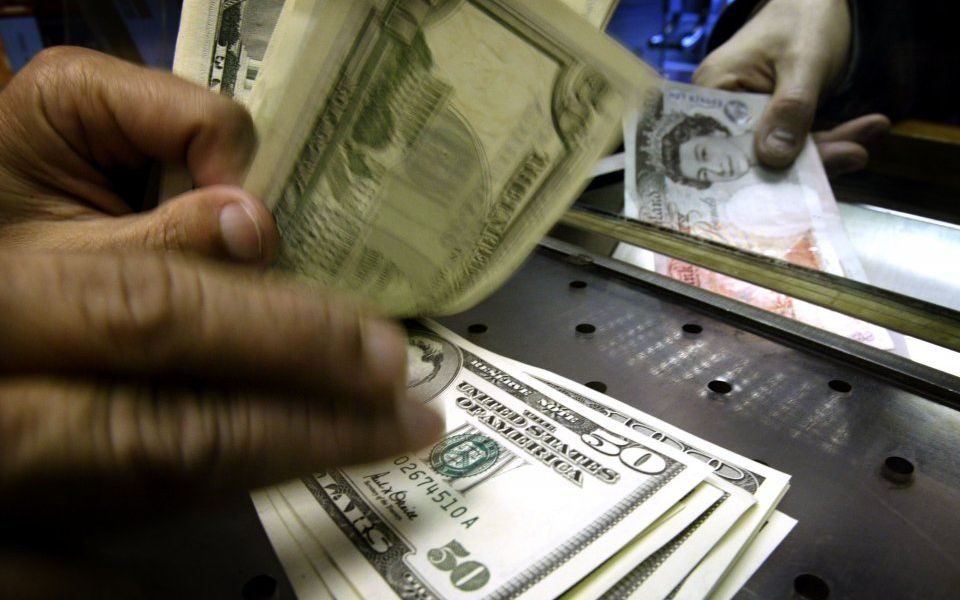 The owner of foreign exchange company Travelex today announced its intention to raise $200m (£153m) in a float on the London Stock Exchange.

United Arab Emirates-headquartered payments and foreign exchange business Finablr said it expects to raise $200m with plans for a free float of at least 25 per cent of the company.

The company’s brands include UAE Exchange and Xpress Money. Last year the company said it processed 150m transactions, managing around $115bn in volumes for its customers.

The announcement follows last week’s London initial public offering (IPO) of Dubai-based payments company Network International which was valued at £2.2bn in what was the largest listing in Europe so far this year.

Listings in London got off to a slow start in 2019 with data from EY showing the London IPO market had its quietest quarter for eight years in the three months to 31 March.

Chief executive Promoth Manghat said: “Through Finablr we have consolidated our global business and assets onto a common integrated platform combining agile and scalable technology, best in class operating capabilities, and our broad pay-in and pay-out network. This has allowed us to own and control the payments value chain end-to-end and be as relevant to global business as we are to individual consumers.”

Barclays, JPMorgan and Goldman Sachs are global coordinators for the deal. Bookrunners include Bank of America Merrill Lynch, Numis and EFG Hermes Numis . Evercore is acting as financial adviser.