Travel green list: The destinations with the most five star hotel availability 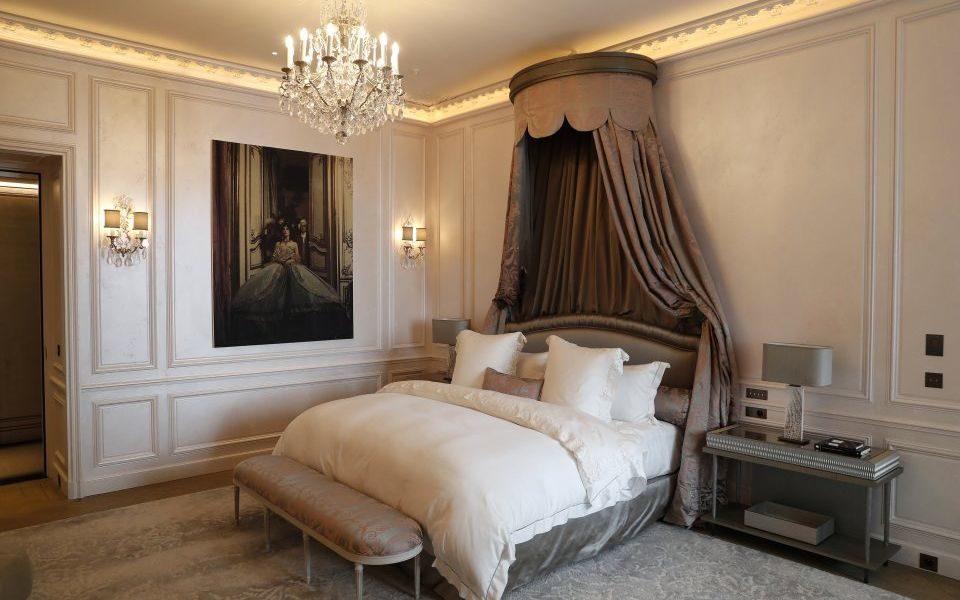 Boris Johnson announced last week which nations had made the coveted holiday green list, meaning holidaymakers would not be required to quarantine on their return to the UK should they head there this summer.

With many of us keen to get away after more than a year, hotel booking platform Hoo analysed which green list destinations offer the best chance of some luxury based on their five-star hotel availability in each capital city.

In terms of the sheer volume of five-star hotels, Australia ranks top with as many as 56 available for would-be holiday makers.

Singapore also ranks high with 54, while Portugal offers the most five-star hotel availability closer to home with 34.

Israel was home to the next highest level of five-star accommodation with 13, with New Zealand (6), Brunei (2), Iceland (2) and Gibraltar (1) offering slimmer pickings.

What about the price?

Based on a seven-day stay in mid-August, Hoo also analysed the average hotel room rate per night.

New Zealand came out on top for five-star affordability at just £138 per night, while Iceland was also one of the more affordable at £162 per night.

“UK holidaymakers can be forgiven for feeling a tad anticlimactic about last week’s green list announcement, with just a handful of destinations making the green list that don’t require a long haul flight to reach them,” said Adrian Murdock, co-founder of Hoo.

As a result, it looks as though Portugal is likely to be a very popular destination for summer sun-seekers unless we see more nations transition from the amber to green list over the coming months, Murdock added.