Transport for London's road boss Garrett Emmerson: This is why we ditched the five-minute rule (and are proposing 13 other changes) 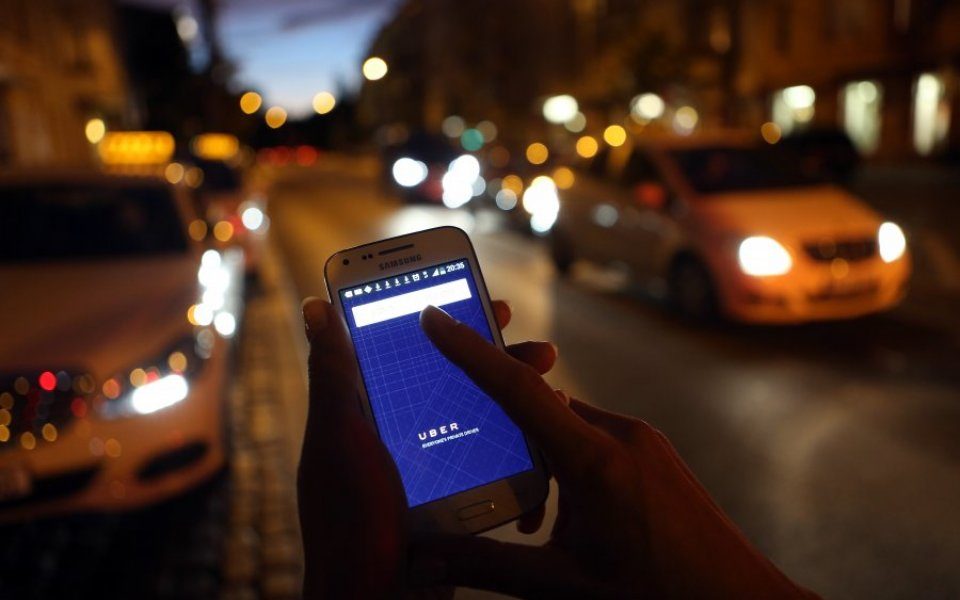 To keep up with this transformation we recently carried out a public consultation on PHV regulation, to reflect the new reality and enhance safety and customer service.

This attracted an overwhelming number of replies – over 16,000 responses in all. These represented a genuine wide-ranging discussion about the future of the trade, and although there were divergent opinions on some issues Londoners have, without doubt, given us a very clear indication of how they want us to proceed.

Read more: Why TfL's stance on the five-minute rule is wrong

Londoners have told us they want improved standards of spoken English across the industry, they want to be able to speak to someone from the private hire company in the event of a problem with their journey, and when a minicab is coming to pick them up they want to know the vehicle details and who the driver is.

They have told us they want to be quoted an estimated fare before their journey starts, and that they want greater assurance that the car they’re in is fully insured. We’re taking forward proposals on all of these things.

What we’re not taking forward are proposals requiring companies to confirm booking at least five minutes prior to a journey commencing, or the idea of prohibiting firms from showing their cars for hire on an app. We’ve always understood that some of proposals in the consultation weren’t going to appeal to everyone, and so it has proved with these.

Particularly on the so-called ‘five minute rule’ there were always strong arguments for and against. In the consultation responses, major stakeholders – almost universally – said they didn’t support the proposal. This included everybody from major private hire companies to businesses, from politicians to consumer and community groups to even the LTDA – the largest of the taxi driver associations.

But, we can’t stand still. The fact is that the exponential rise in minicab numbers is causing congestion and has the potential to worsen air quality in central London. Private hire vehicles now represent over 10 per cent of vehicles entering the congestion charging zone every day.

Read more: The Uber, London taxi, TfL standoff is far from over

The Mayor has been pushing for legislation to enable us to restrict numbers of private hire drivers and vehicles. While the government has been reluctant to pursue this, the Mayor has now asked us to investigate the feasibility of removing the congestion charge exemption for private hire vehicles in central London.

We have also secured a commitment from the government to take forward new legislation that will finally enable us to regulate the pedicab industry that has compounded congestion and safety issues in central London and operated free of any real regulation for far too long.

Together, this package of changes will create the environment for a flourishing private hire industry existing alongside London’s iconic and world-class black taxi service. It means that customers get the choice.

And it means that we can ensure that the industry improves further and remains safe and efficient whilst new technology continues to give customers more choice than ever.