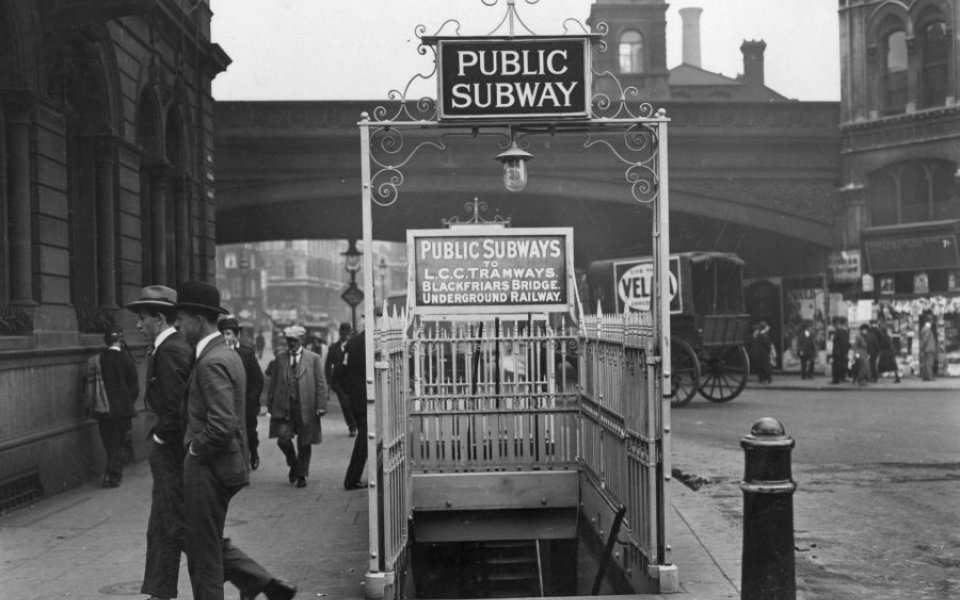 See any men in bowler hats around on your last Tube journey? What about flappers bustling to get to a jazz concert? Probably not.

Sure, there are plenty of obvious ways in which the London Tube has changed since 1928. But what about how our travel habits have changed?

London Underground had an advert for the Tube in the twenties, promising travellers “never a dull moment if you travel”. The advert shows the Tube’s busiest times, from the “workers” and “business men” (note the distinction!) at rush hour to the throngs heading to theatres and cinemas at night.

It’s full of gloriously minute facts, down to the exact number of passengers at each hour, but can’t resist adding little quips like “not all Patrons are punctual” to explain why theatre latecomers might still be on the Tube around 8pm.

Transport for London (TfL) has now released an updated version, comparing our travel habits of 90 years ago to today, as the original advert is being displayed at the Transported by Design exhibition.

So what’s changed? First and most obviously: Londoners are making four times as many journeys. Yes, the network is also bigger now, but not that much – so the Tube is getting busier all the time (And you thought Oxford Circus couldn’t get more crowded…)

A busy rush hour in the 1920s had far fewer passengers than the Tube's slowest midday hours today.

But it’s not all bad news: we’ve also started sleeping in later, pushing rush hour’s back by an hour to peak between 8-9am. Our evening travel is also “more spread out”, presumably to accommodate any number of vaping bars and secret pop-ups that now make up Londoners’ evening entertainment.