Transport for London development project to provide an extra 10,000 homes across London 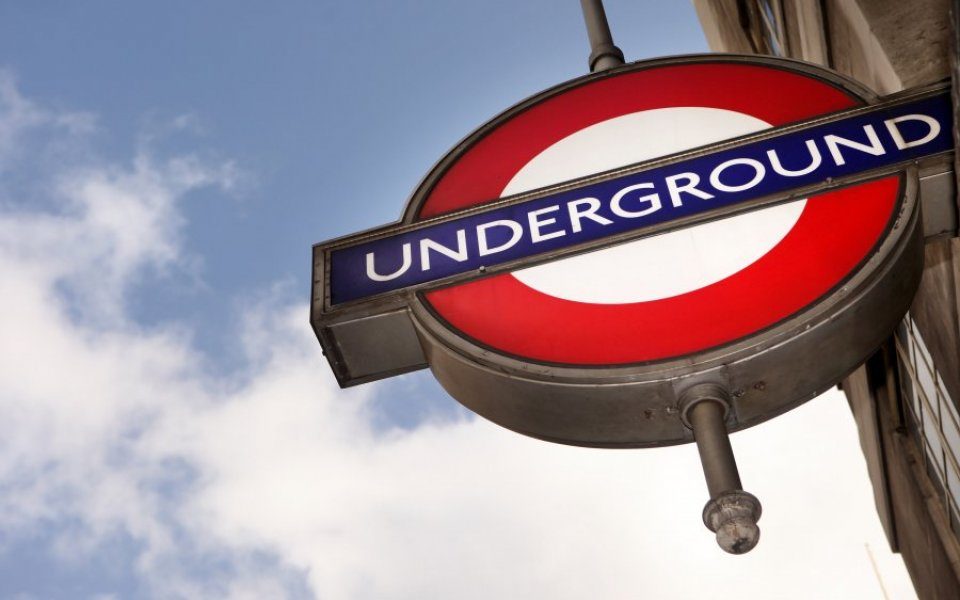 It may be more at home ferrying workers across the capital – but now Transport for London (TfL) has announced plans to build homes, as well. In fact, it reckons it can create 10,000 homes in London.

More than 300 acres of land owned by TfL across 75 sites has been put forward for development. The organisation suggests it will create 10m sq ft of development over the next 10 years. Even more encouraging for aspiring home owners: 67 per cent of the sites are in zones one and two.

TfL, one of the London's largest landowners, is currently narrowing down its shortlist of 16 developers for a framework of partners, which can then pitch to develop housing schemes on the sites.

Also among the sites on offer are TfL's headquarters at 55 Broadway, regeneration schemes in urban centres such as Northwood, brownfield developments in Hanworth Road in Hounslow, and schemes over stations and depots such as Southwark and Parson's Green.

We're always working with local authorities and local community, to help meet their needs for affordable housing. We have to work hand in hand to get planning permission. [But] not all the sites are straightforward, often they're above operational sites, and will be complex and expensive to develop, so a balance has got be stuck in recouping the costs of bringing the sites forward for development.

The Mayor of London, Boris Johnson said: “TfL's plans will build on the great efforts we’ve already made at City Hall to ensure brownfield land that has laid empty for years is put to productive use in providing much-needed housing for Londoners.

"It’s important that all key agencies work together to accelerate the rate of housebuilding across the capital and redevelop land and assets wherever possible to deliver more homes.”

The scheme is part of TfL's plan to generate £3.4bn in revenue over the next 10 years from advertising, sponsorship partnerships and property development, which it will reinvest into updating the transport network.