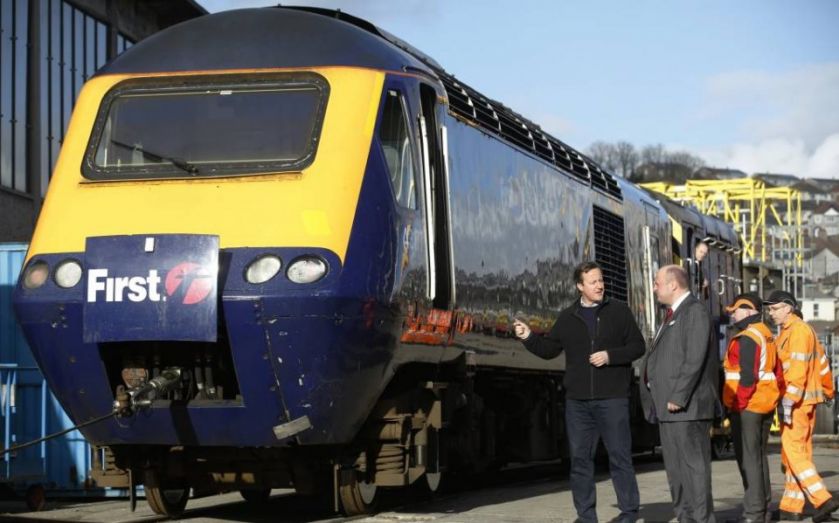 Strikes on First Great Western trains will go ahead over the busy August bank holiday weekend after talks between unions and the train company failed to come to an agreement.

RMT union members working for First Great Western, including guards and attendants, will walk out on Saturday 29 August for 72 hours in a dispute over the introduction of new trains on the network which serves areas such as the West Country, Wales and the Cotswolds.

It's the third strike to take place in as many months after a 24-hour strike last weekend and a 48-hour strike in July.

Both long distance and local services, including Thames Valley routes from London to Gatwick, Reading, Maidenhead and Oxford, will be affected.

Read more: Bank holiday train travel is going to be a nightmare

The dispute centres around the introduction of new Hitachi intercity trains, which will transfer door operations from the guard to the driver. RMT says this is “a clear dilution of the important role of the guard and the crucial role of safety critical platform staff for safe incoming and departure of trains at stations, and is contrary to RMT policy.”

However, First Great Western insists the new trains, which will be faster and more frequent, will mean there are more managers on board and not fewer. Many services to cities such as Bristol and Plymouth will be reduced to just one every hour or two in each direction.

A spokesperson for RMT said the union remained available for talks. First Great Western had not responded to a request for comment at the time of publication.