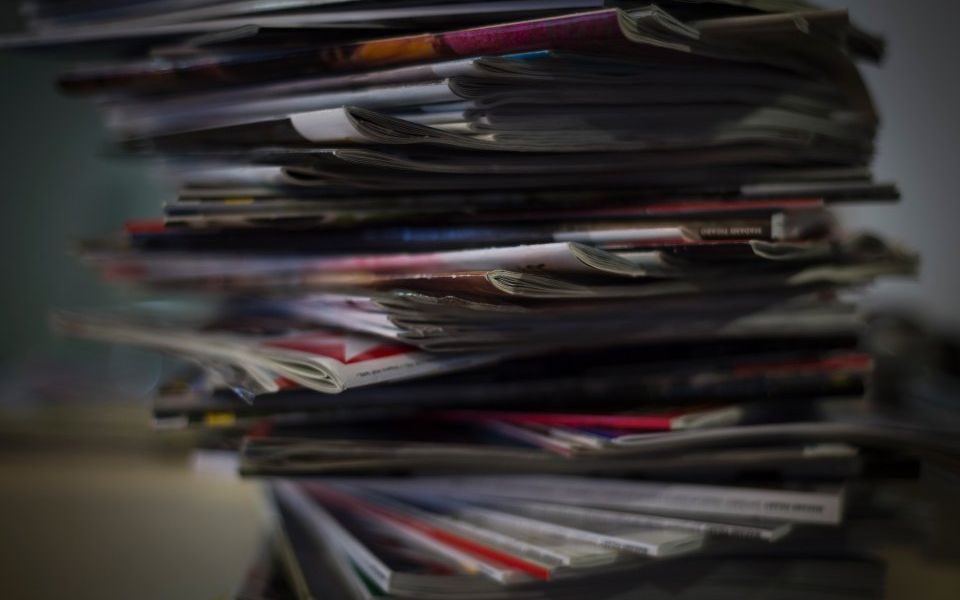 Shares in the world's largest interdealer broker TP Icap sunk more than 30 per cent this morning, after the company said it had parted ways with its chief executive, and warned earnings would come in below expectations.

Ahead of the group's interim results for the six months to 30 June to be announced next month, TP Icap said underlying operating profit for 2018 will be hit by "ongoing cost headwinds" of around £10m relating to Brexit, Mifid II, and regulatory and legal costs.

Earnings per share for 2018 are now expected to come in "slightly below the bottom-end of the range of analyst expectations".

Read more: TP Icap's chairman Rupert Robson to retire at the end of the year

Next year, TP Icap is expecting the cost associated with Brexit, regulatory and legal, and IT security, rise from the £10m figure to £25m.

TP ICap also said John Phizackerley is leaving his role as chief executive and as a member of the board with immediate effect.

The evolving landscape is driving up costs across our industry. The acquisition of Icap has given us greater scale to withstand this pressure. The potential for these combined businesses remains extremely compelling and this will be evidenced in the coming years.

However, it has become clear that a change of leadership is required to execute our medium-term growth strategy and deliver the detail of the integration process.

In morning trading, shares were down 32 per cent.