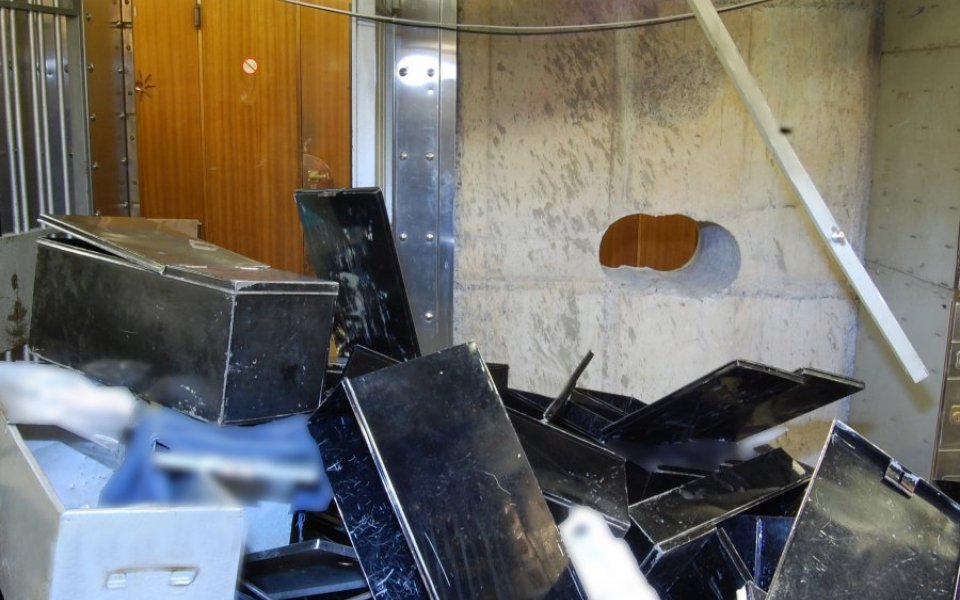 Property mogul, and the vice-president of Tottenham Hotspur football club, David Pearl has said he is considering opening a museum on the site of the Hatton Garden jewellery heist.

Pearl's property company Structadene bought the leasehold to the 1,300 sq ft offices at 88-90 Hatton Garden in October, when it was put up for sale by Hoffman Partners, on behalf the liquidators Streets SPW.

Hatton Garden Safe Deposit, which was owned by Sudanese father and son Mahendra and Manish Bavishi, was shut down in the months following the heist, when £10m of cash, jewels and other valuables  was stolen in one of the most daring heists of this century.

Tony Gerver, a consultant at Hoffman Partners, told City A.M. the leasehold, of £230 a year, lasts until 2033 and had been bought by Pearl for around £200,000, having fought off competition from other interested buyers. The offices include a showroom and vaults.

Pearl told the Evening Standard: “There could be a museum around the incident, it could be revamped to have high-security and new deposit boxes, or let to a jewellery shop.”