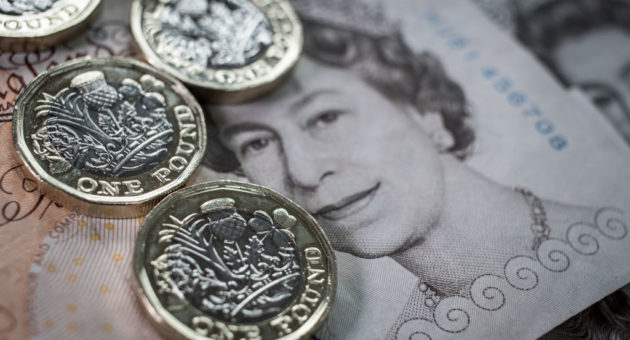 Jose Mourinho got his excuses in early ahead of tonight’s Champions League game against RB Leipzig.

“The situation couldn’t be worse,” he said, following the news of Son Heung-min’s fractured arm. “There is nothing we can do.”

But regardless of the extenuating circumstances Tottenham should still be displeased with their first-leg defeat to a side who were playing in their maiden last-16 tie.

The contest was closer in the second half, yet judged by the weight of chances, the German side could feasibly have won by a greater margin.

Given his pre-match negativity Mourinho may be content with a one-goal deficit, but his side will have to play much better if they are to turn the tie around in the second leg.

When Harry Kane has been injured in the past Spurs have turned to Son to fill the void. Generally the South Korean has accepted the role admirably, moving centrally from the left-hand side to deputise for Tottenham’s leading goal-getter.

Having saved the day with two goals in a vital 3-2 win over Aston Villa at the weekend, the injured Son was conspicuous by his absence tonight.

Mourinho’s answer to the striker shortage was to field Steven Bergwijn alongside Lucas Moura and ahead of Dele Alli at the tip of the Spurs attack.

Although the home side improved greatly after the break they still, understandably, missed an out-and-out centre-forward  in the penalty area.

Peter Gulacsi pushed away a curling effort from Bergwijn in the first half, made a solid low stop from Moura’s flick and twice kept Giovani Lo Celso out, but Spurs were largely disappointing in front of goal.

Timo Werner’s goal may have come from the penalty spot after a blatant foul by Ben Davies, and it might have been his first in six games, but the scouts in attendance at the Tottenham Hotspur Stadium still saw plenty to get excited about.

The 23-year-old’s pace is a real asset, allowing Leipzig a constant out-ball down the left channel. Serge Aurier’s suspect positioning was frequently exploited, with Werner allowed far too much room.

Werner could – and perhaps should – have made more of Leipzig’s dominance. He saw an early attempt blocked by Davinson Sanchez before firing another too close to Hugo Lloris.

Liverpool are said to be keen on the fleet-footed forward, who now has 26 goals this season, and it’s easy to see why.

Leipzig were billed as a well-coached, youthful side and their characteristics were immediately evident. From kick-off they flew out of the blocks, with Angelino seeing a shot ricochet off Lloris and onto the post after just two minutes.

The high press suffocated Spurs early on and, with better finishing, Patrick Schick could have given Leipzig a goal from one of his side’s 12 first-half shots.

Key to Spurs’s troubles was the space afforded the visiting side’s wing-backs, with Manchester City loanee Angelino and Nordi Mukiele running riot down the flanks.

Far too often it was left to Sanchez to come across and shut the door which his team-mates had left dangerously ajar.

For all their problems there were some bright sparks for Spurs. Chief among them was Lo Celso, who is beginning to look the team’s most important creative presence after his move from Real Betis was made permanent last month.

All Spurs’s best moments came through the Argentinian, who was full of energy and guile on the ball. On a night when Spurs struggled to penetrate the penalty area, it was Lo Celso’s left foot which provided their best route to goal.

Alli looked frustrated to have been substituted 64 minutes into the tie, but Mourinho’s decision to introduce Erik Lamela was vindicated by the impetus he provided.

Ultimately it came to nothing but, with no strikers to field, Lamela should be featuring from the start.