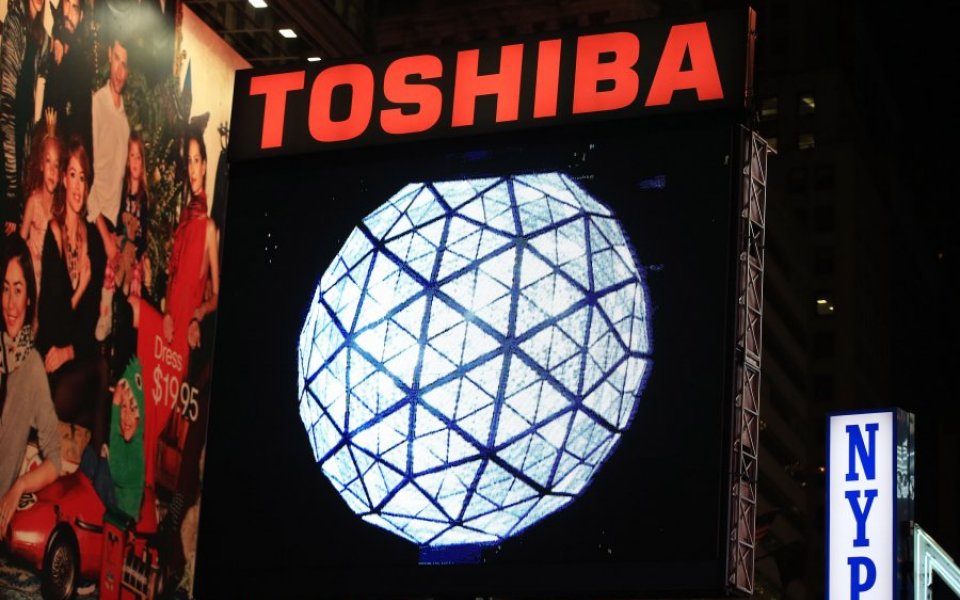 Looks like Toshiba's attempt to "gain the trust of all stakeholders" has fallen flat. Not only did shares in the stricken Japanese conglomerate fall more than 12 per cent overnight – but Moody's has now downgraded ratings.

In a statement today, Moody's said it was downgrading Toshiba's long-term senior unsecured bond ratings to Ba2 from Baa3, and its subordinated debt rating to B1 from Ba2 – and placed both under review. It also cut its short-term rating to Not Prime from Prime-3.

Yesterday the company unveiled plans to cut 6,800 jobs from its lifestyle business division, which covers its PC and home appliances businesses.

It added that it will focus on cashflow, rather than profit – and said it expects a 550bn (£3bn) net loss in the year to March.

Two weeks ago Japan's Securities and Exchange Commission recommended a 7.37bn fine after Toshiba was accused of making false statements around its profits.

In July an independent review found the company had overstated its profits by as much as 151.8bn yen in the years since 2008.

Shares in the company have lost more than half their value since March, when they hit almost 540 yen.