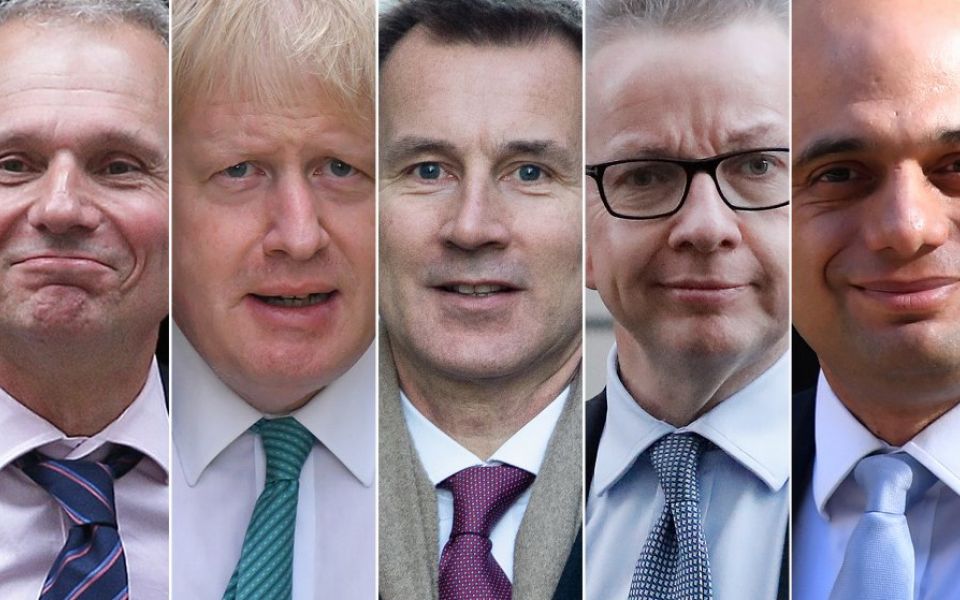 Theresa May’s promise this week to step down if her Brexit deal passed parliament made the prospect of a Tory leadership battle increasingly likely.

Although May’s deal was defeated in the commons yet again this afternoon, her calamitous premiership looks like it could end at any moment.

There are dozens of potential candidates for the top job, but according to the bookmakers there are six clear favourites. 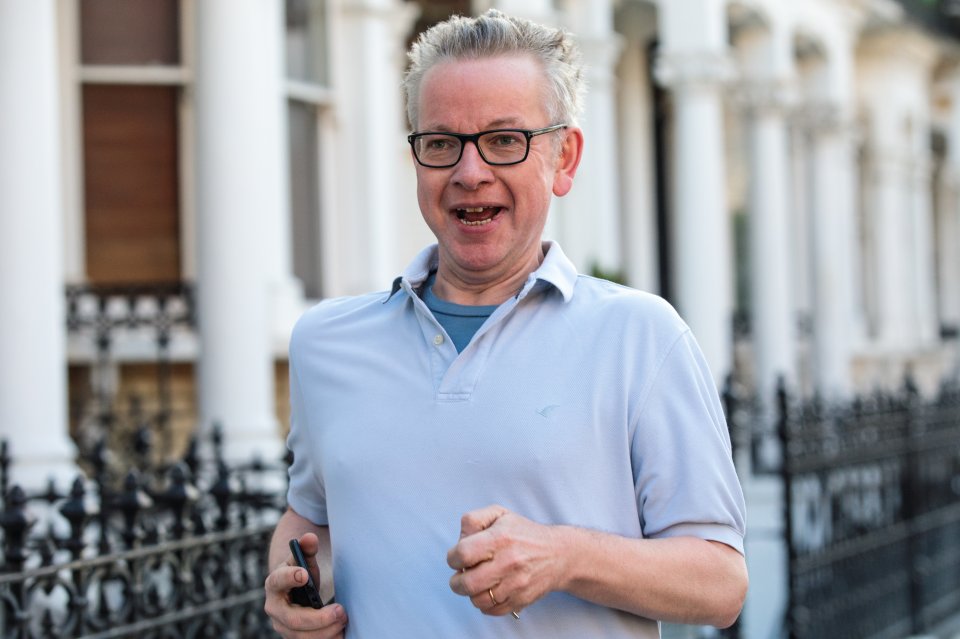 The erstwhile journalist and key Brexit backer looked to have fumbled his chance of power when he betrayed Boris Johnson following the 2016 election, torpedoing both of their prime ministerial chances and leaving the door open for Theresa May. However, since the referendum he has bided his time, remained loyal to his leader and positioned himself for another run at power.

According to William Hill he is the current favourite to succeed May at 5/2. 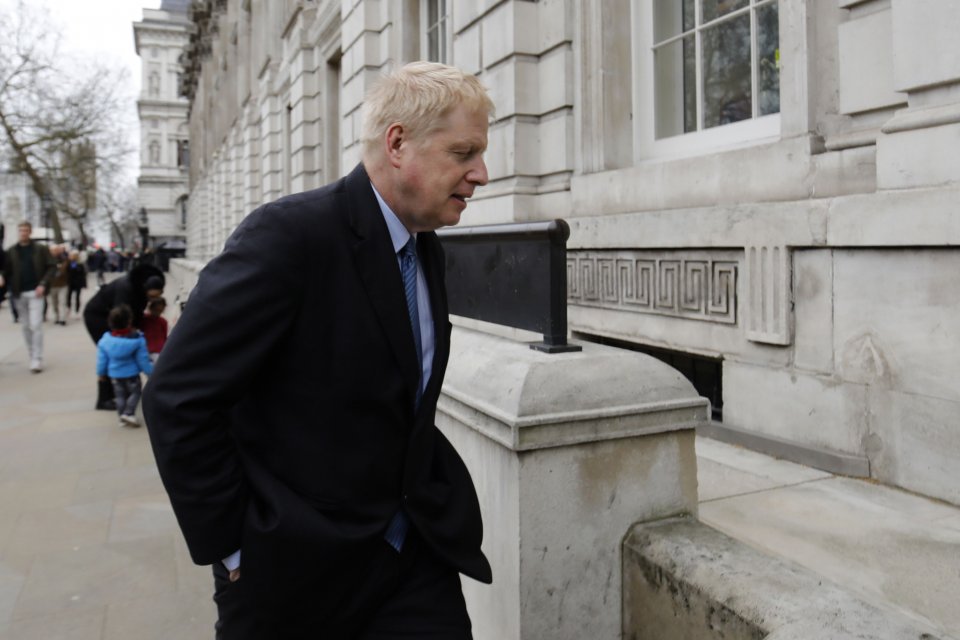 Boris “BoJo” Johnson has made no secret of his desire for the keys to 10 Downing Street. His betrayal by Gove following the 2016 referendum killed off his leadership campaign, but not his ambitions. Following May’s elevation, Johnson has had an uninspiring stint as foreign secretary before resigning over the Brexit deal, which he now backs, and has since been using his Telegraph column to deliver regular broadsides at May and her handling of Brexit.

The bookies have him at 4/1 to become the next Tory leader. 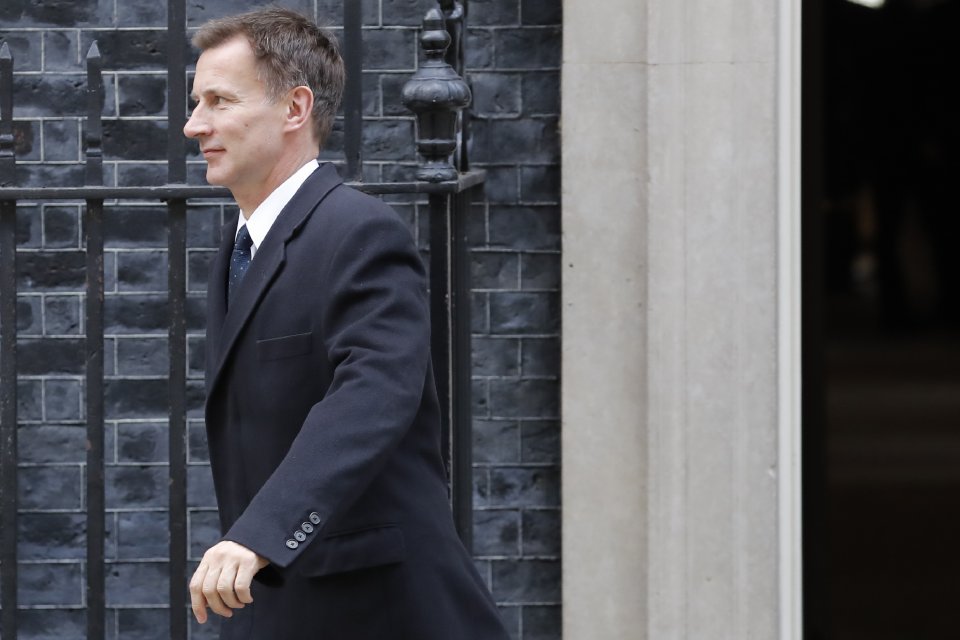 Foreign secretary Jeremy Hunt is well-placed for a tilt at the top. The former health secretary was rewarded for his loyalty to May with one of the great offices of state following Johnson’s resignation. Hunt has supported May in her attempts to get her Brexit deal through and says he would now vote leave in any second referendum, despite campaigning for remain in 2016. 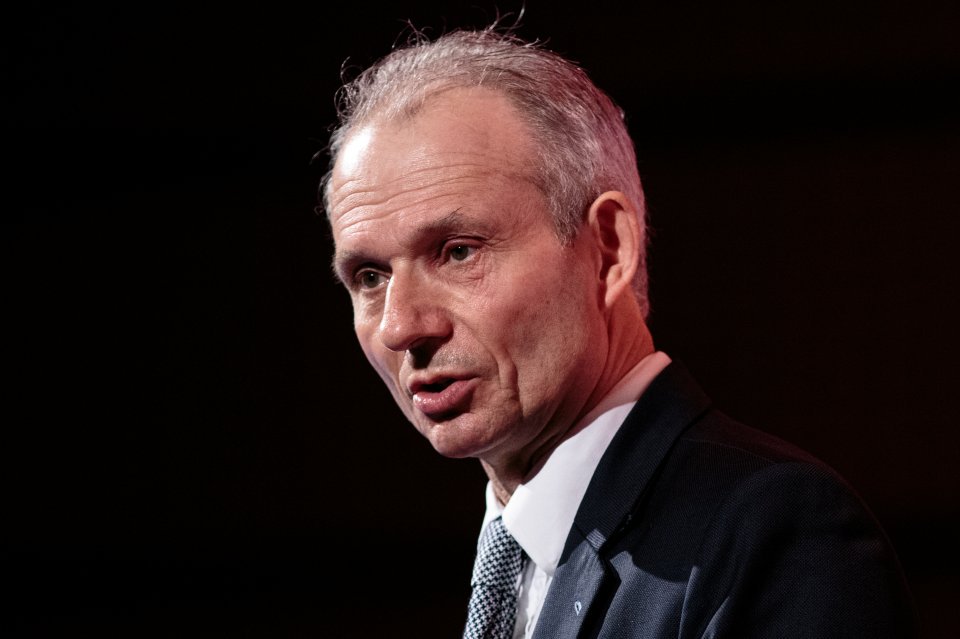 The minister for the cabinet office is a key May ally who has frequently been described as the UK’s de facto deputy prime minister. Last weekend his name was trending on twitter after reports emerged he could succeed May as a caretaker prime minister to deliver Brexit. Remain voter Lidington is a former minister for Europe who may find it difficult persuading the eurosceptic wing of the party that he is sound on Brexit.

The bookies have him at 7/1 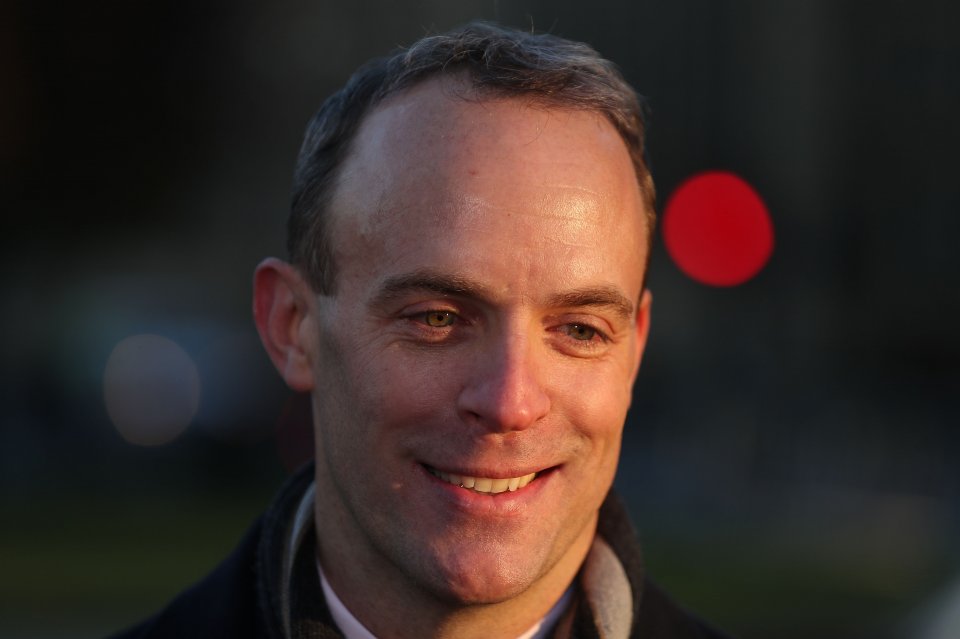 Former City lawyer Raab quit as Brexit secretary in protest at May’s deal and has since set himself up as one of the more hawkish senior Brexiters. However, along with Johnson and Rees-Mogg, he has since climbed down, backing the government in the commons today. Raab, a karate blackbelt, is probably the hardest of the leadership candidates, but he did not cover himself in glory as Brexit secretary with one gaffe about the amount of trade that goes through Dover particularly memorable. 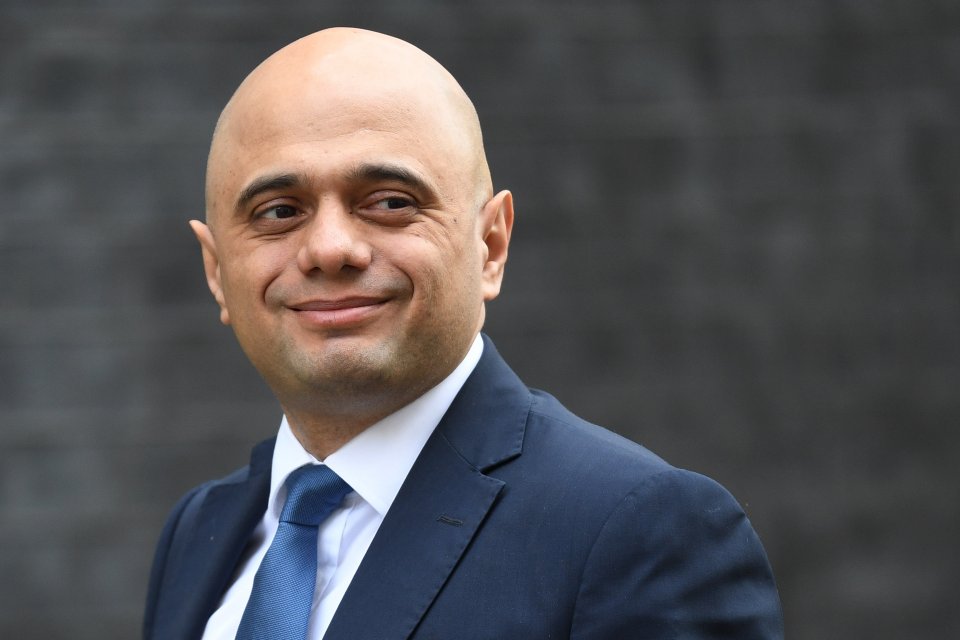 Home secretary Sajid “The Saj” Javid has clearly been on leadership manoeuvres for a while, with comments on migrants, returning Isis members and Asian grooming gangs seemingly made with one eye on the Tory grassroots. The former banker supported remain in the referendum, but is a lifelong eurosceptic who has since moved to back Brexit.

Javid is 9/1 with the bookies.

The best of the rest