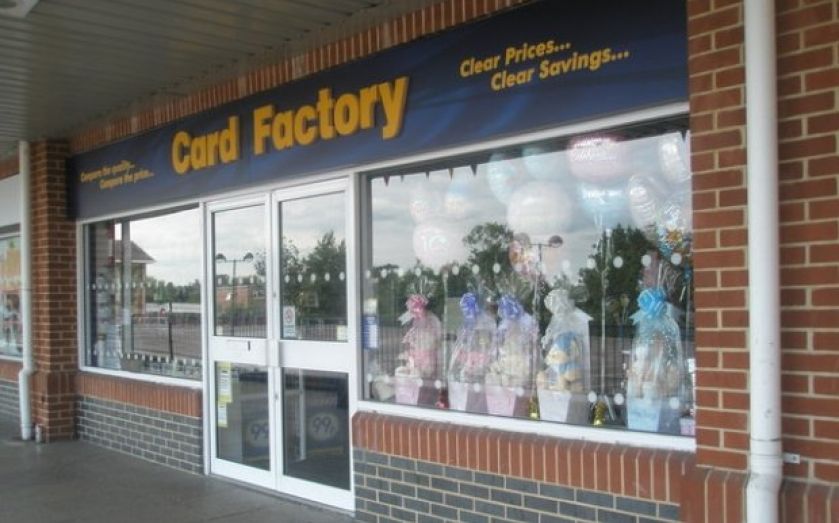 One of the biggest names in the retail stockbroking sector has today described the situation facing retail investors wanting to invest in newly-floated companies as "deplorable".

Yet another company, The Card Factory, has announced it is coming to market via an issue of shares only initially available to institutional investors.

Keith Loudon, the senior partner of Redmayne Bentley, said it was a "big disappointment" that the advisers to the Card Factory had decided against a retail offer. "if you believe in a non-socialist economy, then you should believe that ordinary people have the right to buy shares in the leading units of the economy….all of us should be able to have a go at investing at the starting price."
Loudon's outburst comes after a disappointing period for the retail investor in the new issues market. After the huge excitement last year of the Royal Mail flotation, which attracted hundreds of thousands of small investors, this year has seen them shut out of most flotations, even those with a consumer interface.
"We expected a super run this year but the majority of floats have only been made available to institutional investors." Pets at Home had a retail element but most shares issues, including AO World and Just-Eat have decided against making new shares available to retail, citing cost and complexity as obstacles.