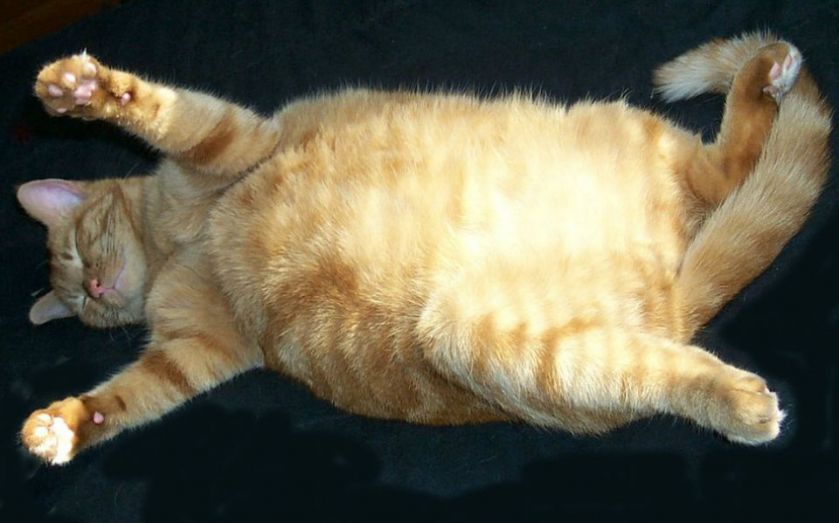 Just two days into the new working year, while most workers are still emerging blinking into the grey daylight, weighed down by mince pies after the Christmas break, business chiefs will already have earned a massive £27,200.

That’s how much workers in the UK are paid on average each year. The chief executives of the FTSE 100 meanwhile, will pocket £4.72m a year.

The High Pay Centre has called out this disparity between those at the top and the average Joe, despite a high-profile crackdown on bankers' bonuses and more than a few shareholder revolts over pay last year.

Such is the pressure on executive pay from shareholders and the public, Germany has now overtaken the UK to become Europe's capital for well-paid executives, according to a new report.

Deborah Hargreaves, the think tank's director, said: “Fat Cat Tuesday highlights the problem of unfair pay in the UK. For top bosses to rake in more in two days than their staff earn in a year is clearly unfair, disproportionate and doesn't make social or economic sense.

“Politicians need to do more to stand up to big business and the super-rich. We must also give workers the power to force employers to share pay more fairly throughout their organisation.”

However, the Institute of Directors (IoD) warned that calling out the pay of bosses of successful businesses risked damaging business and the economy.

"The IoD has often been first out of the blocks when it comes to raising concerns about unjustified rewards, and we've long encouraged greater shareholder activism on remuneration, but the truth is that constructs such as Fat Cat Tuesday add more heat to the debate than light," said IOD head of campaigns Christian May.

"Describing the remuneration of top performing FTSE 100 CEOs as 'unfair' is verging close to the politics of the playground. Nobody supports excessive pay or rewards for failure, but voyeuristic gawping at the salaries of the successful doesn't do much to promote the politics of prosperity. Instead it adds to a creeping anti-business mood that could damage the long-term prospects of the British economy," added May.

The High Pay Centre said the day when chief exec pay surpassed the average salary had arrived earlier this year, as their pay rose by nearly half a million pounds and the average salary in the UK increased by a meagre £200 compared to the previous year, when it took bosses three, rather than two days, to earn the equivalent pay.

Other figures suggest the shareholder spring of 2012 has already pushed down executive pay when it comes to salary, bonuses and pension, but barring the vestment of Long Term Incentive Plans (LTIPs) agreed before then.

Standard Chartered, Burberry and BG Group were among the companies which had remuneration packages challenged by shareholders last year.

On the flipside, it would take the average UK worker 174 years to earn the equivalent of FTSE 100 bosses.

Earn more than the UK average? Check out how long it would take for you to earn the same as them, and nine other top CEOs, by entering your yearly salary in the calculator below.