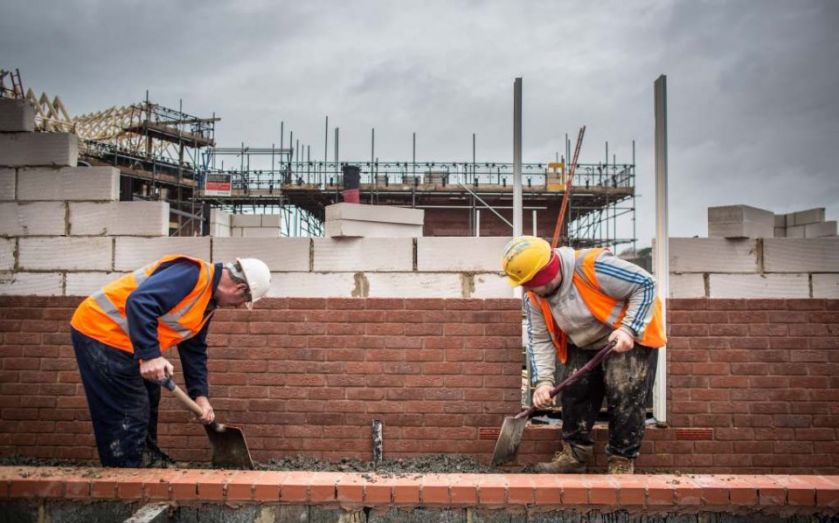 Another day, another glowing report from one of the UK's largest housebuilders, after Berkeley Group chairman Tony Pidgley said the company was on track to deliver an earnings target of £2bn over the next three years – thanks, in part, to the outcome of the General Election.

Shares in Berkeley Group (which, lest we forget, was promoted to the FTSE 100 last week) rose 1.8 per cent to 3,442p in early trading as a trading update ahead of its annual shareholder meeting today revealed May's "decisive result" had "maintained normal transaction levels" – aka given the company's upmarket buyers the confidence they needed to proceed with transactions.

The market wobbled in the weeks running up to the election as various parties (the Conservatives being the only mainstream exception) threatened to introduce a "mansion tax" on homes worth more than £2m.

"The combination of good demand fundamentals, the lack of supply of good quality new homes in London and the South of England, continued low interest rates and a growing economy underpin this market," said Pidgley.

He added that the company was well on the way to delivering its rather ambitious dividend target of 434p per share against its long-term plan to return £13 per share by 2021. No wonder relatively few shareholders have voiced concern at Pidgley's £23m bonus payout…