Tina review: A documentary fit for an icon 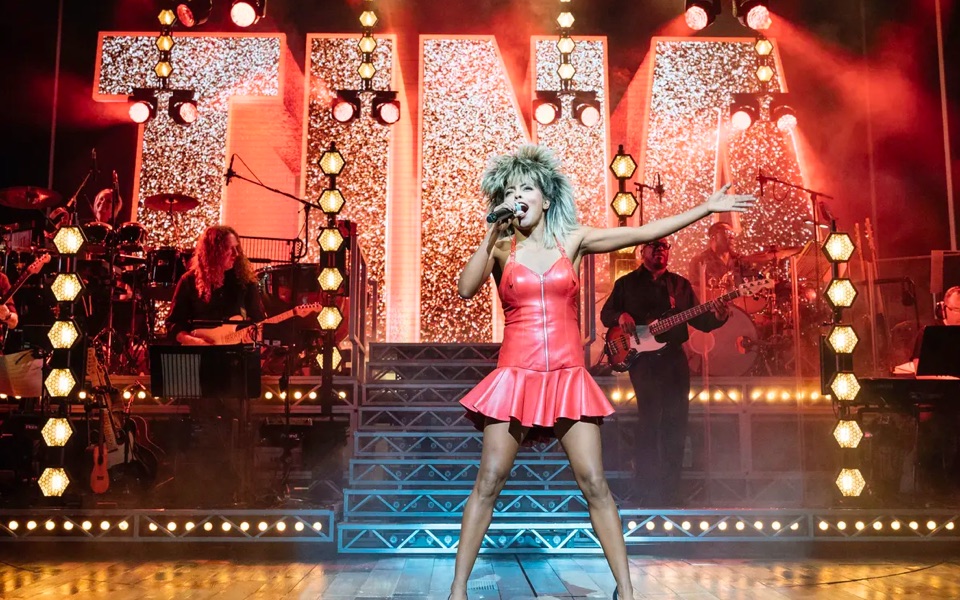 Coming to our screens from a successful run at the Berlin Film Festival, Tina is an exploration of the life of Tina Turner, the multi-Grammy winning icon who first became a success as one half of Ike and Tina, and became a global superstar in her own right with hits like The Best and Private Dancer.

Most people aware of Tina Turner’s life will have read about her abusive relationship with Ike Turner, her first collaborator and husband from whom she escaped and reinvented herself. It’s one thing to read it in a profile, it’s quite another to hear Tina herself describe incidents of abuse that are so shocking they can’t be repeated here. It’s hard to keep from gasping as she details the insults, and how even when she lay battered by Ike, she was conditioned to feel sorry for him. We then hear about her efforts to escape his control, and the subsequent divorce that took everything from her except her stage name.

It would be easy to say “and from there, she never looked back”, but as the film shows us, this is a chapter of her life that haunted her for years. We see the work she puts in to reinvent herself in her forties as a phenomenon, the first black female rock star to fill stadium like The Rolling Stones, to defy what was expected of her gender or age and be the artist she wanted to be. Yet, still, at the height of her success, we see the trauma behind the smile as she’s asked in interviews “so, what really happened with Ike?” We hear the inquiries of journalists at The Venice Film Festival where she admits she hasn’t seen her biopic What’s Love Got To Do With It?, as reliving it was too painful.

It’s not a rock ‘n’ roll story, it is the account of a survivor. With that success came a decades long fight to rid herself of that spectre which seems to still be going on, given she’s still talking about it at 81, with Ike having died in 2007. As much as it seems she would rather never discuss that chapter of her life again, It provides a basis for the inspirational journey that makes Tina much more than a fawning official documentary.

That said, there is ample time devoted to her artistry. We get a look inside of what it took to reinvent her career in the Eighties, and how she initially hated her breakthrough solo hit What’s Love Got To Do With It? (a song originally intended for Eurovision’s Bucks Fizz!). High profile interviewees such as Oprah Winfrey, Angela Bassett, and Katori Hall all discuss what it meant to women of colour, and to survivors of domestic abuse to see someone they felt a connection to rise to the top of the industry.

Music documentaries can often come off as either bitter or insincere, skewing the facts to preserve a legend. Tina feels raw and honest about the harrowing moments of her life, and that makes her presence on the stage all the more mesmerising.

Tina is available on Sky Documentaries and streaming platform NOW from 28th March.