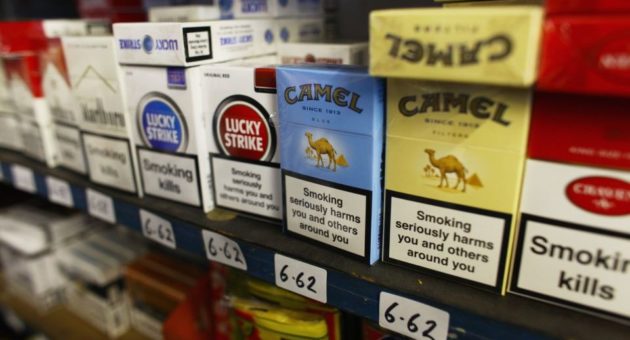 Timothy Spall excels in The Old Vic's The Caretaker

Harold’s Pinter’s first big hit, The Caretaker, is a frenetic comedy about three social outcasts, all woefully incapable of communicating with each other. This claustrophobic play takes place inside a leaky loft conversion strewn with lofty piles of newspapers and a host of unfinished DIY projects. It’s exhausting just looking at it.

Mick owns this hovel and lets his brother Aston live in it, providing he does the place up in his spare time. Instead, Aston takes pity on a prickly local vagrant called Davies, who he invites to share his cramped, damp quarters providing he works a few hours a day as caretaker of the dilapidated house.

But all three are broken men, dodging the slings and arrows of outrageous fortune, and it’s the audience’s job to work out who exactly is taking care of who.

With only three pairs of shabby shoes to fill, the casting needed to be spot on and in that, director Matthew Warchu has excelled. It’s a rare pleasure to be able to experience Timothy Spall’s physical quirks in the flesh. In Mike Leigh’s Mr Turner, he was able to speak volumes through the smallest of grunts and he manages to pull off a similar feat here as Davies, conveying either vulnerability or vindictiveness in the smallest twitch of a hand.

As Mick, George Mackay is transformed from his meek role in last year’s Pride. He blasts into the play at the end of the first act, all long limbs and verbal gymnastics, while Daniel Mays’ imposing form lumbers about the stage, literally casting a shadow over the play with his dark secret.

It’s not just a play about communication, it’s about the narratives we write for ourselves. Davies comes from nowhere and goes by several names, Mick has woven a fiction for himself as a savvy businessman with fingers in several promising pies and Aston has the saddest story of all, a shady few months cruelly locked away.

Together, they have a compelling command of Pinter’s ponderous script, and this masterful production manages to find comedy and tragedy in the inherent clumsiness of human interaction.