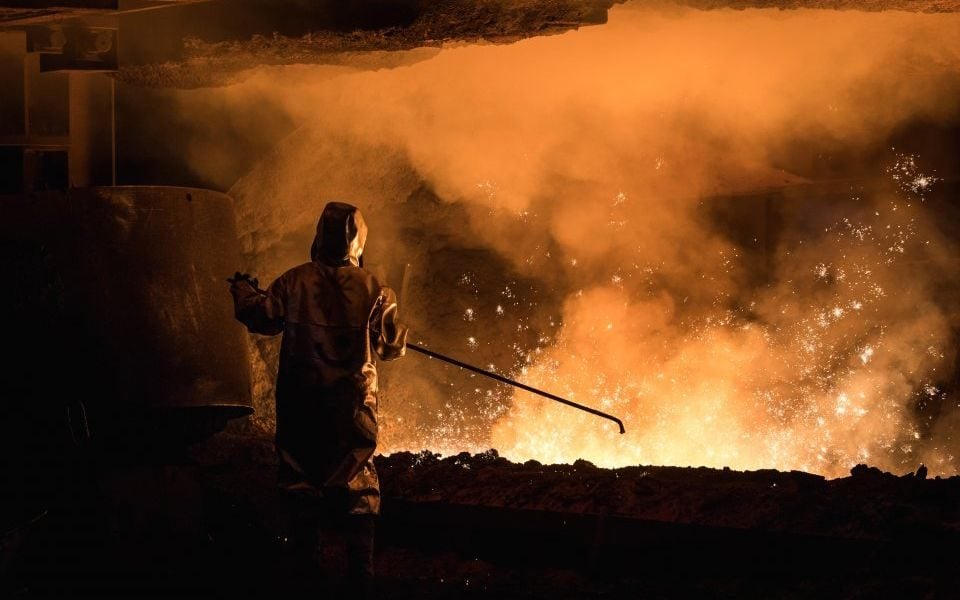 Thyssenkrupp has filed a complaint against regulators after they blocked a joint venture with Tata Steel earlier in the summer.

The German steel making giant is disputing the antitrust decision by the European Commission to veto its plans to forge Europe’s second-biggest steelmaker over fears it would reduce competition.

The company, which this month issued its fourth profit warning of a torrid year, employs more than 160,000 people across more than 600 divisions, whose functions include making submarines, elevators and steel parts for the automotive industry. It brought in €34.8bn (£25.7bn) revenue in 2018.

Thyssenkrupp’s complaint, which is likely nothing more than a symbolic move, will go to the General Court of the European Union.

The commission was concerned the two firms’ combined position in steel production for the car and packaging industries. Thyssenkrupp made proposals to remedy this, but Brussels ruled they were insufficient.

Thyseenkrupp said: “In its competitive assessment of the product groups of packaging steel and hot-dip galvanized steel for the automotive industry, the Commission has for the first time set out a restrictive market definition that unduly extends the scope of the existing competition law.”

Separately, a host of private equity giants are said to be circling the German conglomerate’s elevator business, which chief executive Guido Kerkhoff has agreed to consider selling in a bid to turn the company around.