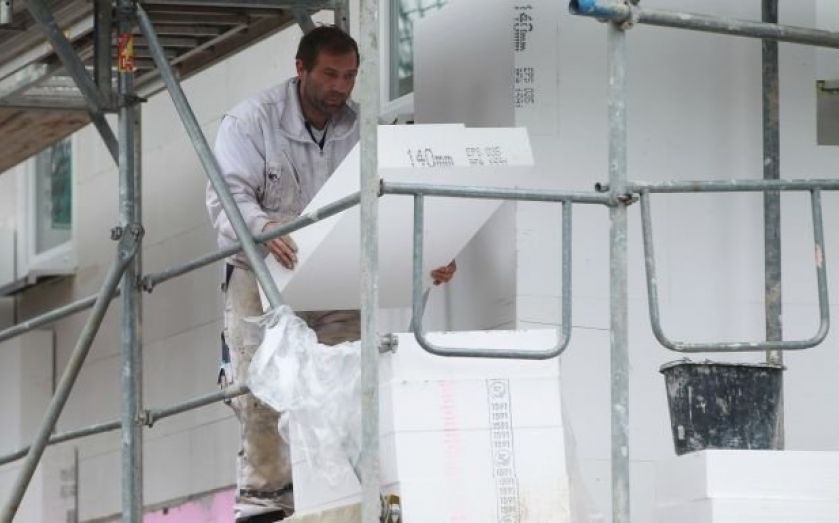 Ofgem has demanded that three of the UK's biggest energy firms pay hefty fines for missing government environmental targets.
Under the Community Energy Saving Programme (CESP), the energy regulator said the companies should produce lower carbon emissions and reduce household bills by the end of 2012, but many failed to meet expectations including Scottish Power, SSE and GDF SUEZ/IPM.
Together, the companies must pay out of £4.6m, but their penalties are not equal. Scottish Power must pay £2.4m – the most of the four, while SSE is being fined £1.75m and GDF SUEZ/IPM £450,000.
It is not the first time energy companies have been punished for failing under the scheme – Ofgem placed a £11.1m fine on British Gas earlier this month.
One of the main scheme requirements that the companies failed to meet was the provision of free loft and wall insulation for thousands of low-income households. According to Ofgem, this resulted in thousands of households facing higher bills during the 2012 winter cold snap.
"This meant that several thousand households missed out on energy efficiency measures during the cold winter of 2012-13," Ofgem said in a statement this morning.
The money collected from the fines will be channelled through the Citizen's Advice Bureau and a number of other schemes to help vulnerable households through the winter months.