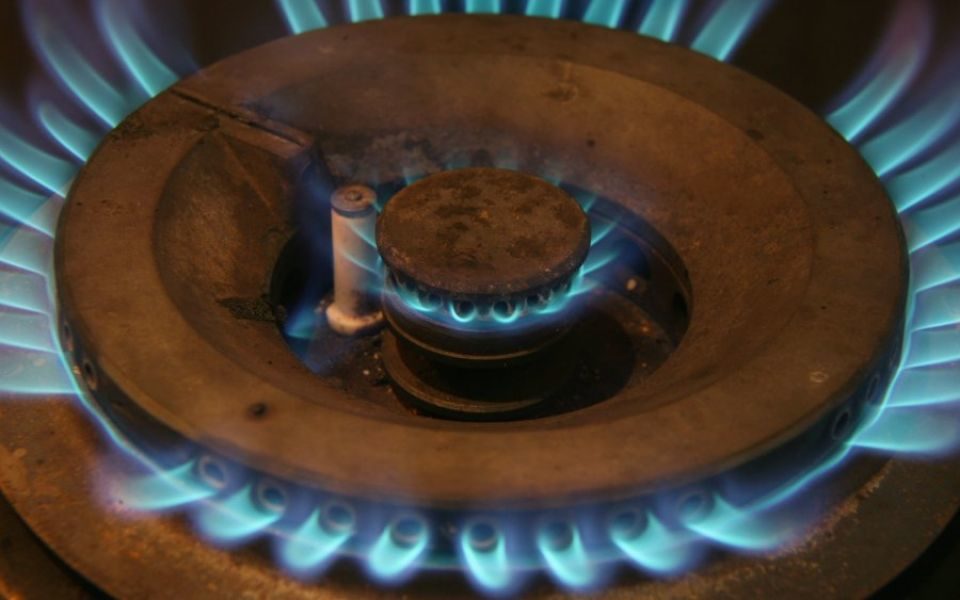 Troubled energy supplier SSE has paid £705,000 to regulator Ofgem after it received £4.07m more than it was owed under the renewable energy scheme.

The company overstated payments in its Feed-in Tariff (FIT) submissions to low carbon generators because of an administrative error, the company said, causing it to receive the extra cash.

The FIT scheme is a national programme designed to promote the uptake of renewable and low-carbon electricity generation.

It requires participating suppliers such as SSE to make payments on power generation and export, and also make quarterly submissions outlining the cost of these payments.

SSE will now pay £455,705 in interest to the FIT levelisation fund and £250,000 to Ofgem’s voluntary redress fund over the incorrect submissions.

The error, which SSE reported to Ofgem itself, resulted in the supplier changing its reporting processes following an independent audit.

These changes are currently being put in place, and SSE must now report to their outcome to the regulator.

A spokesperson for SSE said the firm became aware of the mistake last year.

"As soon as the issue came to light, SSE notified Ofgem and is repaying the full amount plus interest. SSE will also voluntarily contribute £250,000 to Ofgem’s redress scheme to support vulnerable customers and has reviewed its reporting processes to ensure the same mistake does not happen again. It’s welcome that Ofgem has closed the compliance case with no further action required.”

The fine adds to a growing list of troubles for the supplier, which late last year abandoned plans to take over rival provider Npower, after the two gas and electricity firms were unable to reach an agreement on "revised commercial terms".

Subsequently, hedge funds have started to bet heavily against SSE as it faces potentially huge upgrade bills after the Npower merger fell through.

London-based Marshall Wace and US Worldquant took out a combined £171m short position two weeks ago.

The funds have borrowed and then sold shares in SSE, hoping to buy them back cheaper to return to the owners if the company’s valuation drops.