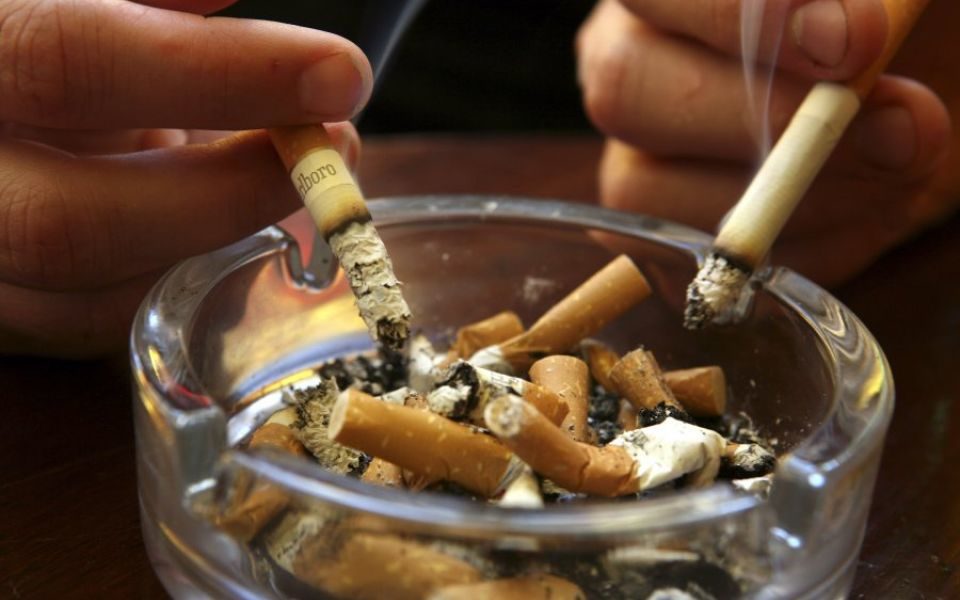 Three quarters of adult smokers bought tobacco that has not been taxed in the UK at least once in the last year, a survey by the Tobacco Manufacturers' Association (TMA) found.

The TMA, which represents the tobacco industry, conducted a survey of 12,000 smokers across all regions in the UK in April and May this year.

More than half of adult smokers said rising tobacco prices were tempting them to buy untaxed tobacco.

The findings come after the government introduced widespread changes and regulations to the industry last year, including the introduction of plain packaging and a ban on small tobacco packs to encourage people away from smoking.

The chancellor, Philip Hammond, introduced increased taxes in the October Budget last year, when smokers were hit with a tobacco tax that will continue to rise at inflation plus 2 per cent.

Christopher Snowdon, director of lifestyle economics at the Institute for Economic Affairs (IEA), said the findings were "completely unsurprising" and that the government's higher taxes were having the opposite effect.

"It's a surprise these figures aren't higher. We had a big black market before the tobacco duty escalator and the regulations have made it worse. These figures will keep on rising, more or less in line with the taxes. You are giving people a huge incentive to turn to the black market."