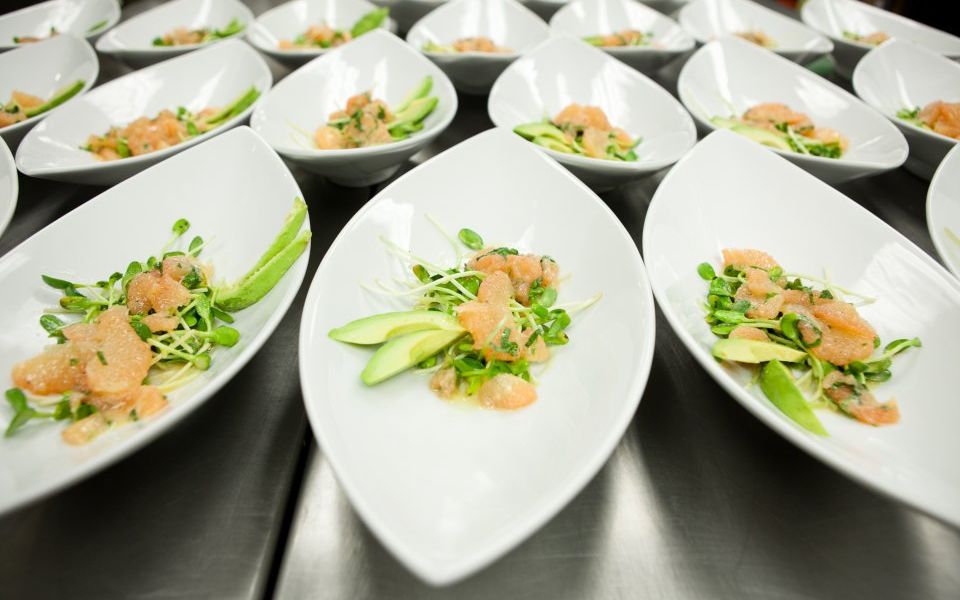 If you thought Generation Y were a bunch of avocado-obsessed health-freaks, you ain’t seen nothing yet: it turns out Generation Z, their even younger counterparts, eat 226 per cent more avocados than their predecessors.

Research by Barclays reveals today’s students are shunning traditional university pursuits – drinking, smoking, etc – in favour of quitting smoking and giving up alcohol. Compared with Generation X, those born in the 1970s, they drink 33 per cent less, and smoke 43 per cent less.

Meanwhile, on top of the avocado obsession, consumption of herbal tea is up 171 per cent, while beloved Gen X beverages like coffee are 26 per cent less popular. Surprise, surprise: non-dairy milks have become high-demand items – they're up 550 per cent.

Students now spend less time at the pub and more time at the getting fit: more than twice as many of Generation Y-ers as those in Generation X visit the gym regularly, but only 44 per cent go out for a drink at their local every week.

The typical student shopping basket has also had a healthy makeover, with 28 per cent less beer being bought, and baked beans declining by 26 per cent.

The number one avocado-loving student city in the UK was Cambridge, where 42 per cent of students buy avocados on a weekly basis, followed by Oxford with 34 per cent. London universities came in fifth – only 22 per cent.