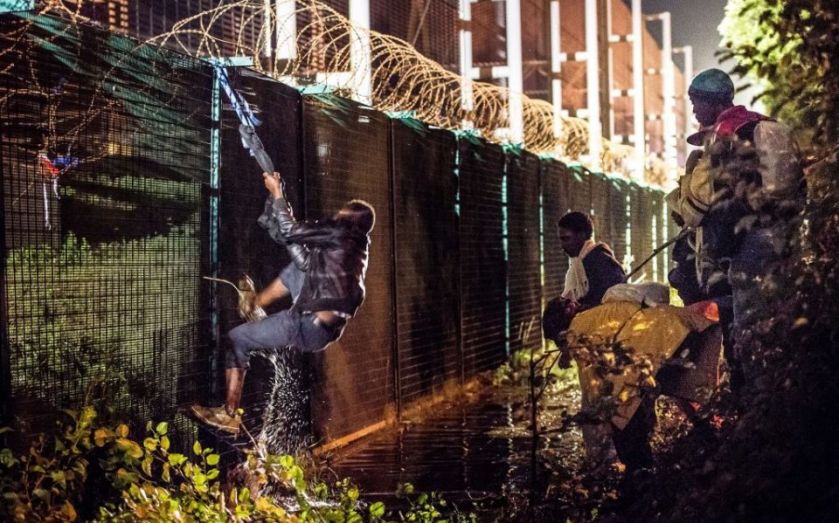 The UK may be in the grip of a migrant crisis – but the number of people applying to come to the UK pales in comparison to many other European countries, it turns out.

To be fair, the present migrant "crisis" has caused problems for the UK's hauliers, with the Freight Transport Association suggesting the UK is losing as much as £250m in trade a day thanks to the delayed shipments of goods.

Nevertheless – when put into perspective, it looks like the number of people trying to get into the UK is less a "swarm", more a "trickle"…