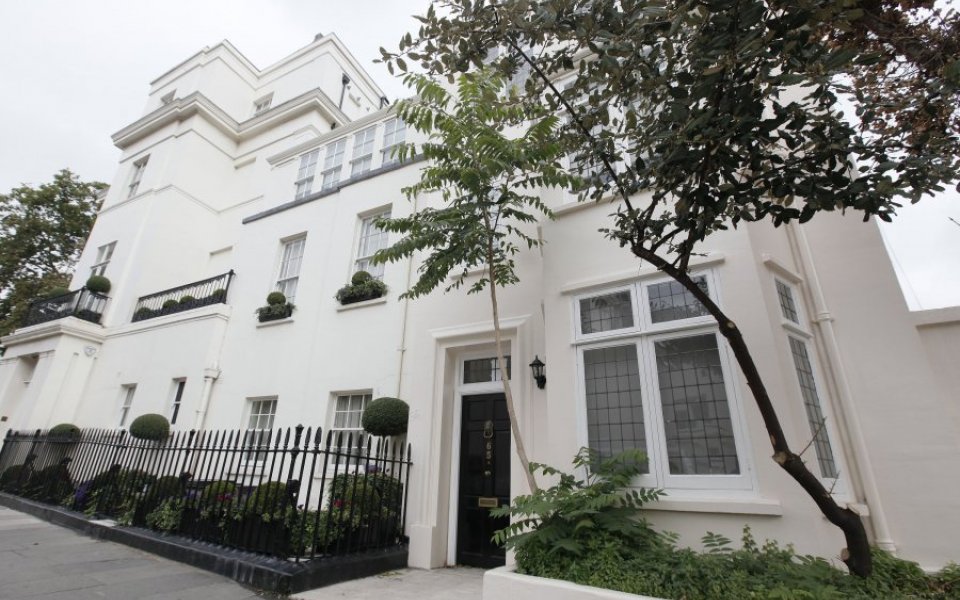 The think tank is calling for foreign property purchases to be taxed higher than British ones in a report released today, arguing that foreign investors are “skewing” the property market.

The government should distinguish between “productive and unproductive” investment, the report argues, by taxing foreign buyers the same as British second-home owners, and slamming them with a three per cent stamp duty.

Doing this will boost UK manufacturing, Respublica argues, a sector which has continued its downward spiral even as the economy as a whole returns to health. It’s dropped by 0.8 per cent per year since the financial crisis, with last year’s trade deficit landing on £35.2bn.

Foreign investors buying UK property have sent the value of the pound soaring, making it harder for manufacturers to export, said Respublica director Phillip Blond, adding that we’ve been regarding foreign investment as an “unqualified good” for too long:

This is clearly not the case, foreign ownership of UK property for example has seen far too many Britons priced out of their own market.

The international finance that flows into the UK at the moment generally services our current account deficit, rather than increasing productivity. That needs to change if we are to redress the economic balance.

Foreign buyers have been increasingly dominant, especially in the prime property market. But things could be changing: a recent report found that British buyers were returning in droves, jumping to 79 per cent of the market from 75 per cent a year ago.