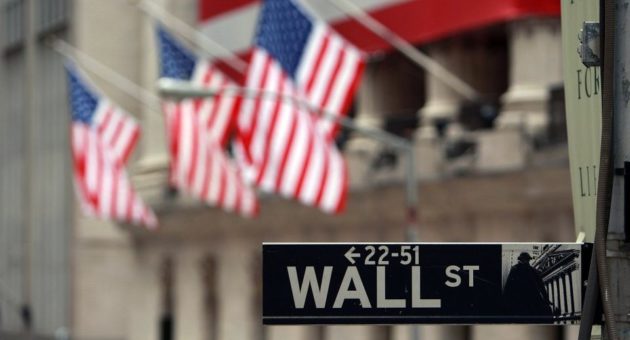 Which of the major stockmarkets are 'cheap' going into 2018?

Theresa May has a "general prejudice" against Chinese investment, says Vince Cable after Hinkley Point decision is delayed

The new prime minister has a “general prejudice” against Chinese investment into the UK, Sir Vince Cable has claimed.

The former Liberal Democrat business secretary, who worked with new PM Theresa May in government when she was home secretary, also revealed she had “raised objection” to the Hinkley Point project, which is backed Chinese investment.

Hinkley Point C is expected to generate enough electricity to meet seven per cent of the UK’s needs, powering about 5.8m homes. It is due to be built by EDF and part funded by China Nuclear Power Generation.

Cable was speaking after the head of French energy giant EDF said he understands why the government has delayed its decision on the Hinkley Point project until the autumn, saying it needs a “little time”.

On BBC Radio 4’s Today programme, Cable suggested the government was right to delay the decision. But he also claimed May has not always appeared supportive of the project.

“Certainly when we were in government Theresa May was quite clear she was unhappy about the rather gung-ho approach to Chinese investment that we had and that George Osborne in particular was promoting, and, as I recall, raised objections to Hinkley at that time,” he said.

“I, personally, am quite positive about Chinese investment in the UK and in this particular case the Chinese are not involved in the operational side of nuclear power – it’s the funding.

“But I think we have got a different prime minister with a different set of priorities and projects of this kind are going to be looked through a different filter.”