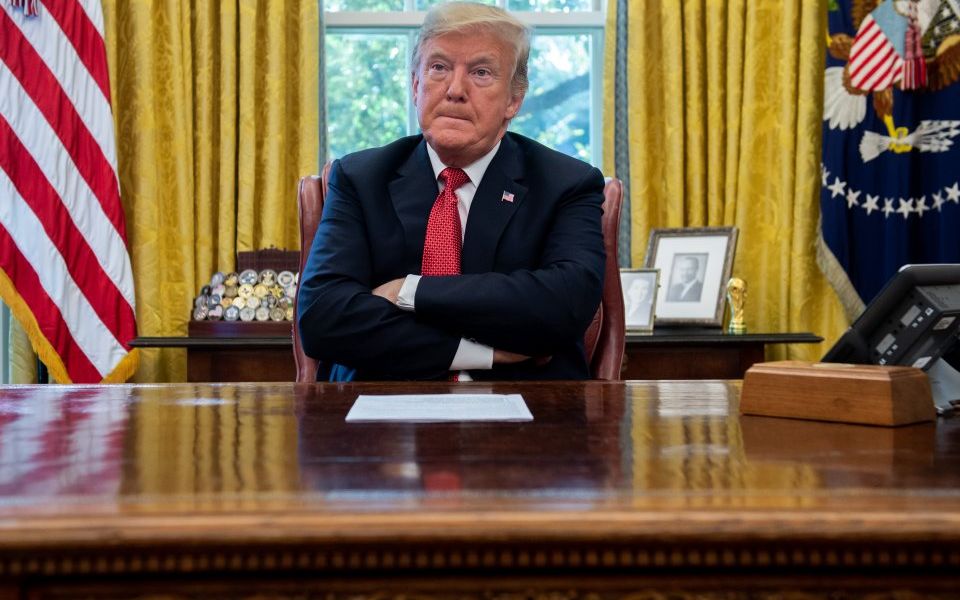 Shortly after his inauguration as President, Donald Trump pledged to do “a big number” on Dodd-Frank regulations, labelling the post-crisis measures “a disaster” and promising to “kill” parts of the legislation.

While the rhetoric was typically Trumpian, the reality has proven to be somewhat more modest. Nonetheless, a change in the White House's direction of travel has been observed under the influence of former Goldman Sachs banker Steve Mnuchin and other lesser-known advisers such as Mike Pence’s chief economist Mark Calabria, an ardent free-marketeer and Dodd-Frank critic.

Yesterday, in one such example, Washington scrapped its “systematically important” classification of Prudential Financial, meaning that no insurers are now considered too big to fail. Other insurers such as AIG and MetLife had previously fallen off the list.

Given the character of the man in charge of the White House, it is easy to see these developments as an impulsive and irresponsible unravelling of reforms designed to prevent or mitigate future shocks to the financial system. Indeed, Trump’s primary reason for opposing Dodd-Frank – to put a rocket under lending and growth under his premiership – looks as short-termist and brash as his disgraceful attacks on the Federal Reserve.

However, beyond Trump, there are reasons to be comfortable with the change in tack delivered by Treasury secretary Mnuchin. Firstly, the systemic risks from insurance companies are relatively minor, with lending still dominated by traditional banks. At times it has seemed as if the decision to include insurers was more due to a lingering memory of the US government’s bailout of AIG than any analysis of the fundamentals.

But more importantly, too much of Dodd-Frank rests on the premise that future crises can be thwarted by adding layer upon layer of supervision on to financial companies (the Pru says it spent $135m in one year on reporting work related to its “systematically important” status). Meanwhile, the regulators’ efforts to privatise bailouts remain far from convincing, and market data shows that investors still believe a safety net exists. Dodd-Frank says it is opposed to bailouts, but provides a clear path for the state to step in and save troubled banks.

Rather than worrying about ultra-tight supervision designed to protect big financial beasts, we should be asking if regulators are doing enough to facilitate a financial system in which all businesses can fail without the need to raid taxpayers’ pockets. Worryingly, the answer still seems to be “no”.