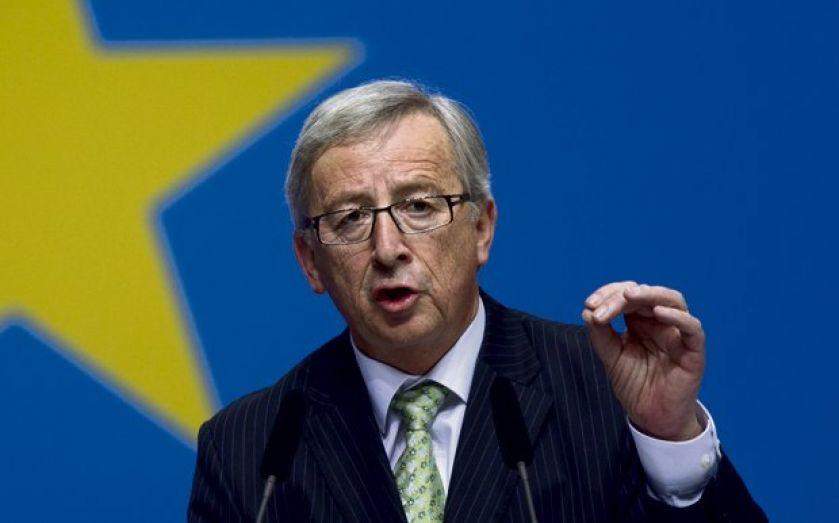 THINGS aren’t looking too rosy for David Cameron in the EU – or at least for the short term. He is heading towards defeat at today’s European Council Summit, as it looks almost certain that EU leaders will elect the former Luxembourg Prime Minister Jean-Claude Juncker as the president of the European Commission.

The series of events leading to the emergence of Juncker for the post can only be described as the perfect political storm. As so often, attention here shifts to Germany. Though Chancellor Merkel has her own reservations, because of the way German domestic politics played out, her support for Juncker is now finalised.

In many ways, Berlin has been pitted against London. And the top line is that, if you ask other EU member states to choose between the two, they won’t choose the latter. This is the grim reality, even though most EU leaders have reservations about Juncker and the process by which he emerged. Cameron will cut a very isolated figure today – although he will sell this at home as taking a principled stand.

Symbolically, it’s a big hit for Cameron: critics will say that he stands no chance of renegotiating Britain’s membership of the EU if he cannot stop someone like the arch-federalist Juncker from becoming Commission president.

The appointment of Juncker also means that Cameron loses on two other fronts: precedent and principle. As enshrined in the EU Treaties, the Council, where the democratically-elected heads of state sit, select who will lead the Commission. This time around, the European Parliament (EP) successfully outflanked the Council, in what Merkel’s biographer has called a “constitutional coup.” Now the precedent is being set that the largest group in the EP will chose the Commission president: a huge transfer of power.

Cameron also loses on principle. His vision of an EU in which national leaders make the big decisions will have been shaken to the core.

There is still a silver lining, however. In terms of where he stands on substance, Juncker is unlikely to tip the balance for Cameron’s renegotiation plan in either direction. He is about the same as the other candidates who could have held the post, so he won’t be a deal-breaker. Many argue that Merkel chose Juncker precisely because he would be a weak president who national leaders could easily control.

Meanwhile, there is Berlin. With Italy and France trading support for Juncker in exchange for a looser interpretation of EU fiscal rules, there is a growing realisation that ending up in bed with Juncker might not be an entirely good thing for Germany in the long run. Without Britain and its economically liberal outlook, Germany could be held hostage by the Southern protectionist bloc: something it desperately wants to avoid.

It is still too early to tell whether Juncker-gate will corner Cameron permanently. That depends on what happens next. And let’s not forget that this is just the warm-up ahead of the big match. If Cameron is re-elected in 2015, the year and half ahead of the planned 2017 referendum will be the fixture that really counts.

Juncker’s appointment is by no means the end of the story, but it is a big event nonetheless.