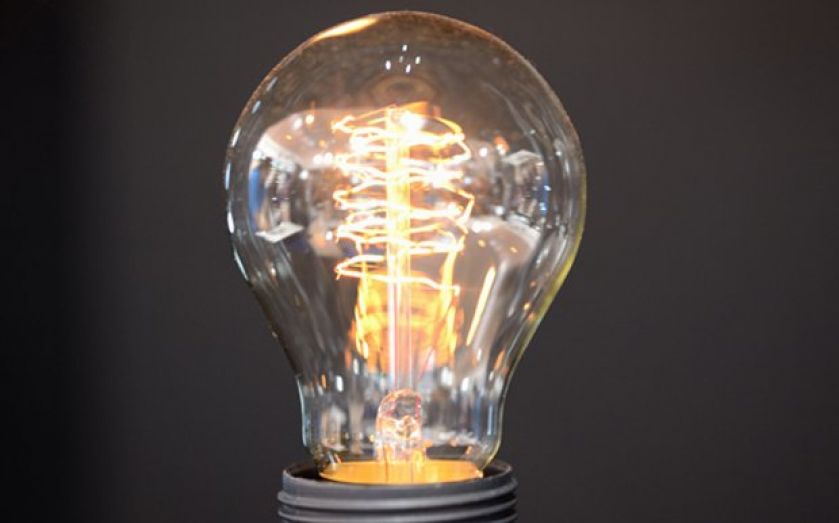 OFGEM has referred the retail energy market for investigation by the Competition and Markets Authority (CMA). This is the right decision, for the wrong reasons. Most of Ofgem’s concerns are insubstantial. The real source of the problem is Ofgem’s policy, described in its annual report issued the same day as “Simpler, clearer, fairer. Three words I think it is hard to argue with.” Unfortunately, Ofgem’s rules to achieve “simpler” tariffs also restrict competition, limit customer choice and deter innovation. But the deeper problem has been Ofgem’s pursuit of “fairer” prices.

Some of Ofgem’s concerns about the retail energy market are unconvincing. Certainly, there has been a loss of consumer trust. But this is easily explained by a decade of the steepest real energy price rises in living memory, with Ofgem hinting that the problem is lack of competition rather than international fuel price rises and costly environmental obligations.

Incumbent advantages that allow higher prices for “sticky” customers? But more active customers search out lower prices in all markets. Indeed, where suppliers have to recover fixed costs, competition will drive them to differentiate their prices in this way. Possible tacit coordination? But if suppliers are all subject to the same underlying cost movements, they will increase or reduce prices at about the same time. Prices that rise faster than they fall? The evidence on whether this happens is mixed, but it is found in many other markets, so does not indicate market power.

Vertical integration harming competition? It hasn’t done so in the market for larger energy customers, where Ofgem finds little evidence of harmful features. Barriers to entry? They haven’t stopped many small players entering since 2009. No evidence of operating cost reductions? Nor is there evidence that Ofgem has looked for them, or acknowledged the increasing costs on suppliers.

There are two legitimate concerns. First, customer switching between suppliers steadily increased until 2009 then started falling. Second, Ofgem calculated negative retail profit margins until 2009 then steady increases: for a dual fuel customer from minus £35 in 2008 to over £100 in 2013.

What caused all this? Did customer switching fall because suppliers stopped doorstep selling? No, that happened between 2011 and 2012.

What changed in 2009? Ofgem’s policy did. On 16 January 2008, Ofgem assured the chancellor “the market is sound”. But on 21 February 2008, it announced its Energy Supply Markets Probe. This found “unfair price differentials” between different regions and payment methods. Ofgem’s target was to remove £500m in “unfair differentials”. On 1 September 2009, it introduced two new licence conditions, banning differentials between regions and between payment methods that weren’t justified by cost differences.

The differential between in-area and out-of-area prices fell from £30 to £11. But instead of in-area prices falling, out-of-area prices rose. The saving from switching supplier halved. Fewer customers switched. Ofgem says that, from 2009 to 2012, Big Six annual domestic supply profits increased from £233m to £1,190m, by nearly £1bn. My own calculations using Ofgem’s net margins data suggest that, from 2008 to 2013, the increase in margins was more like £3bn. Ofgem has never reconciled these figures, but both of its data sources suggest that its policy has substantially increased supplier profits, at an annual cost to customers of about £30-£100 per household.

Although Ofgem discontinued its formal ban on unjustified differentials between regions in 2012, it warned suppliers that it would take action if “pricing practices which are unjustified are returning to the market”. So the consequences of Ofgem’s policy are still being felt today.

Ofgem’s ban on unjustified differentials between payment methods reduced the extra charge for a pre-payment meter (PPM) customer compared to a direct debit customer, from £140 in 2009 to around £80 now. This may seem a good thing for PPM customers. But direct debit and standard credit customers have to pay more, including the nearly half of all households in fuel poverty who pay by direct debit. This ban distorts competition too, making it less profitable for suppliers to offer new PPM tariffs and less attractive for PPM customers to move to cheaper direct debit arrangements, thereby perpetuating a difficult situation.

Ofgem’s prohibition on “unfair price differentials” in 2009 failed to appreciate that price differentials are an intrinsic feature of competition in a domestic energy market. Ofgem’s economic analysis was faulty. It then went further, imposing its own view of “fair” price differentials. But Ofgem has no statutory duty to decide what are “fair” prices and to impose them on the market. If there is a public interest in fair prices rather than competitive prices, that is a matter for Parliament.

Ofgem’s reference to the CMA is the right decision, in order to reverse its misguided pursuit of “fairer” prices that has restricted competition and cost customers dearly. The only regret is that it will take a further two years to do so.

Stephen Littlechild is fellow at the Judge Business School, emeritus professor at the University of Birmingham, and was the GB electricity regulator between 1989 and 1998.