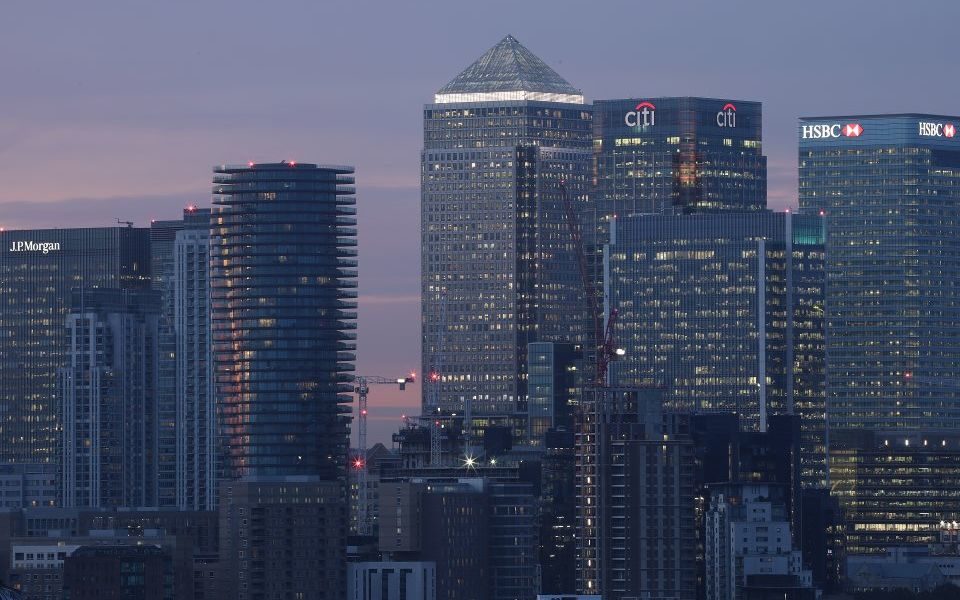 Down the years, through booms and busts, investment in property has always meant one thing – buying buildings.

And whether it be a corner shop or a skyscraper, the principle has always been the same – it’s the whole building that you buy. We take that for granted.

But what if you could just buy part of a building?

What if you could never dream of buying The Shard, say – but you could buy a fraction of it, or of a similar iconic tower? Meaning, you could get your hands on a slice of the enormous yield your multi-billion pound skyscraper might be producing?

Mightn’t you be tempted?

And if you were the owner of the aforesaid tower, in need of cash but not wanting to sell up, mightn’t you be tempted as well?

That’s the bet at the heart of a new initiative intended to open up the property market which is being launched by a group of City heavyweights.

It envisages companies which own a single property putting themselves on the market so that investors can buy shares in them. And to make this possible, a new stock exchange named IPSX is devoted entirely to trading in real estate.

"We see it as the democratisation of the property market," says Anthony Gahan, the founder and chairman of IPSX.

After getting the green light to start up the IPSX from the City’s financial watchdog last month, Gahan is now preparing for the first companies to float on his stock exchange in the second quarter of this year.

Among those that are set to list on IPSX are owners of West End and City office blocks worth hundreds of millions of pounds, and the pipeline valuation goes well into the billions, he says.

"The real estate world is a real shining light in the UK. It has been a very successful segment of the market, but it has not really embraced a capital markets change for decades," says Gahan, a former merchant banker who had a stint at Flemings in the early noughties before joining Lehman Brothers.

"There are huge numbers of international investors in real estate in the UK, but there would be even more if it was cheap and easy to do."

He adds: "We think people will have a personal affinity for certain companies – it might the office in which you work or the football stadium you might go to, or even the Tesco superstore that you shop in."

However, Gahan is aware of the challenges that arise from such a monumental effort: "The main challenge for us is not supply and demand, it is about mindset change."

ISPX has powerful supporters – indeed, it is about as corporate as start-ups get, with backing from British Land and involvement from bigwigs such as former Trinity Mirror boss Sly Bailey and Sir Brian Ivory of hedge fund Marathon Asset Management. "Not exactly guys in a garage," admits Gahan.

Whether or not it will work remains to be seen – but certainly, the potential is great.

Read more: Take-up of London office space rises as 2018 ends with a ‘bang’

IPSX is the first and only regulated exchange dedicated to commercial real estate – an asset class worth some $30 trillion (£23 trillion) globally.

Keep and eye out for the buildings which get listed – it might just be your local football stadium, or indeed the office you work in, which turns up on this new stock exchange.