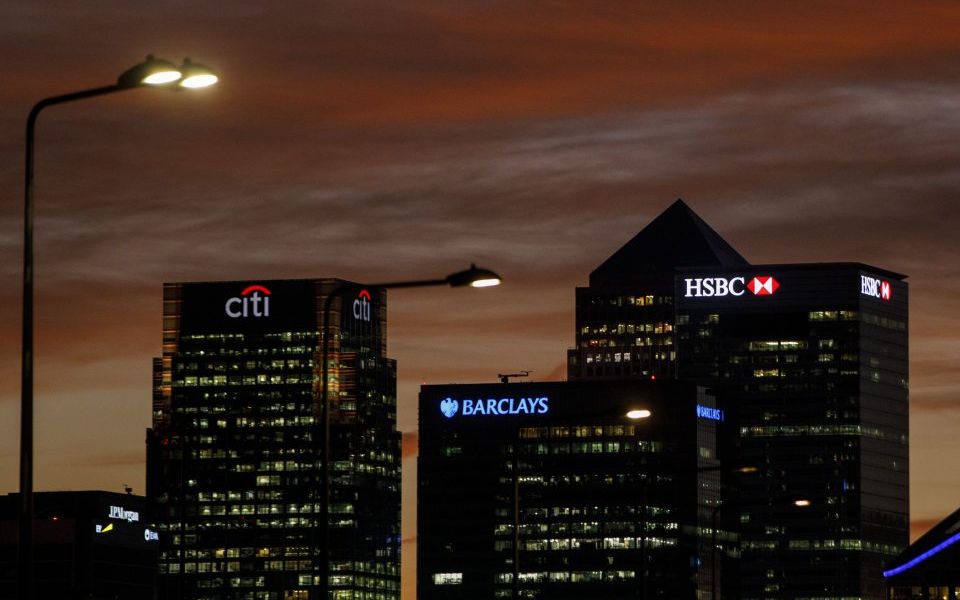 London's iconic Citigroup tower is being put up for sale for roughly £1.2bn, in a sign that the capital’s buoyant commercial property market shows no sign of slowing down.

Sources confirmed to City A.M. tonight that AGC Equity Partners is putting the skyscraper at 25 Canada Square on the market five years after it bought the flagship building for a reported £1bn in 2013.

The 42-storey office block is London’s latest trophy building to go under the hammer this year, following an active summer period which saw the headquarters of both Goldman Sachs and UBS being snapped up for more than £1bn each.

An influx of Asian money has driven the surge in demand for Central London office buildings in the last 12 months, following a drop in the pound that has helped fuel the appetite for commercial property in the capital.

The sale of the 1.2m square feet tower, first reported by Bloomberg. will be advised by CBRE. AGC Equity Partners and CBRE declined to comment.