Is there about to be a defection to Ukip in Sherwood? 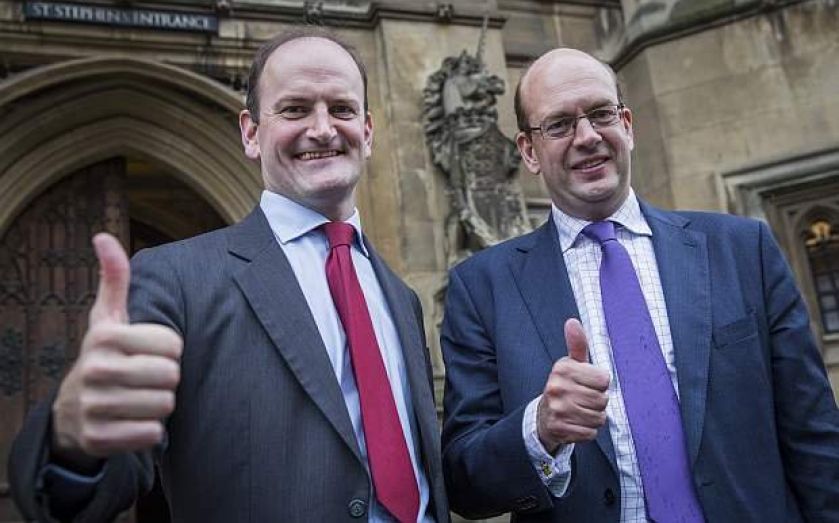 The whispers about new defections to Ukip have continued since the Rochester and Strood by-election victory and the website Political Scrapbook has spotted a possible turncoat.

Simon Ashcroft had been pencilled in to contest the seat in Sherwood since last December, but has now been secretly moved to contest Ashfield, another constituency. This has led to speculation that the sitting MP for Sherwood,Tory Mark Spencer, is preparing for to succumb to Ukip's purple haze.

An interesting element is the clandestine nature of the switch. The UKIP Nottinghamshire website still lists Ashcroft as the candidate for Sherwood, but, as Scrapbook reports, Ashcroft has moved to Ashfield and has even written to a local paper in character, presenting himself as the Ukip candidate for the seat.

The move has now opened up a vacancy for a new Ukip candidate in Sherwood, where it looks like Labour and the Conservatives have the best chance of winning. A defection, however, might change everything.