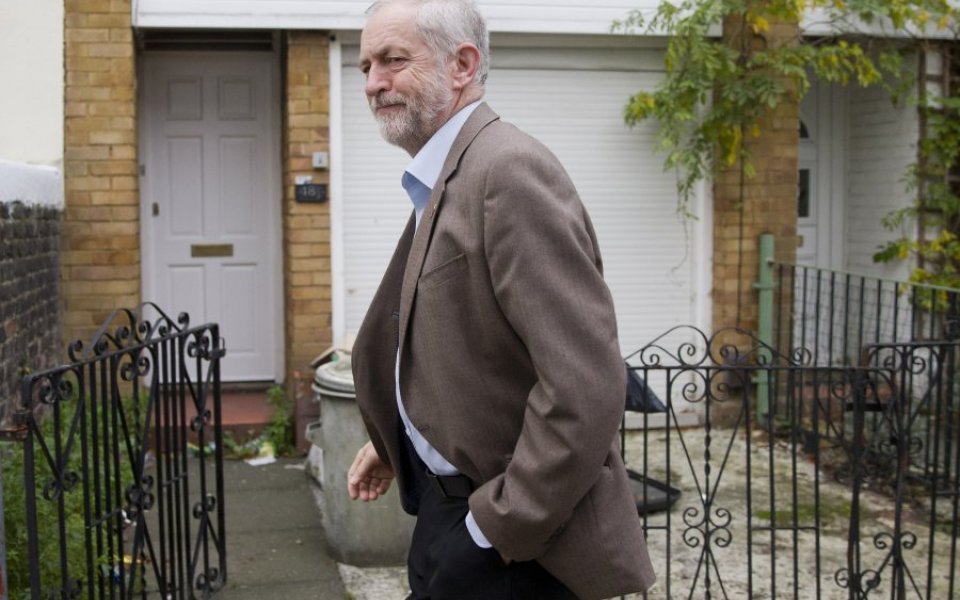 There's been plenty to discuss on Facebook this year, from the Greek debt crisis to elections galore, and political debates and humanitarian disasters have dominated talk on the social networking site.

The most talked about topic in the UK was the General Election in May this year, closely followed by the Labour leadership elections.

The terrorist attacks in Paris in November, and the Syrian Civil War and resulting refugee crisis were the third and fourth most mentioned subjects.

The much anticipated film Star Wars: The Force Awakens came fifth, ahead of Jeremy Clarkson being fired, the Rugby World Cup, the Mayweather/Pacquiao fight, Glastonbury Festival and the Nepal earthquakes.

There were similarities to the list of top 10 topics globally, although the most popular topics around the world were less Star Wars-based and more political. The upcoming US presidential election is the most mentioned on Facebook worldwide, ahead of the November Paris attacks, the Syrian Civil War and the earthquakes in Nepal.

The Greek debt crisis was number five on the list, followed by debates on marriage equality, the fight against Islamic State (Isis), the Charlie Hebdo attack in Paris earlier this year, the Baltimore protests and the Charleston shooting and flag uproar.

In more frivolous news, Ed Sheeran and Taylor Swift were the two most popular celebrities, while Kanye West will have to be satisfied with third place. Game of Thrones was the most talked about TV show, ahead of the Walking Dead and the Daily Show.