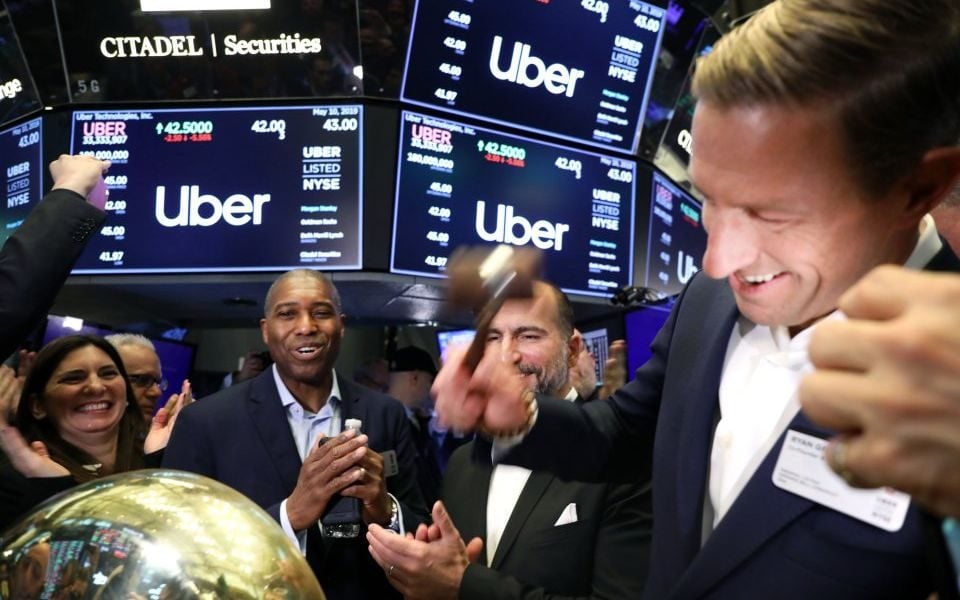 A lot has changed since the early 1600s. For a start, we’ve stopped burning people at the stake for suggesting that the world is round. But some things have remained surprisingly similar over the past 400 years — like the stock exchange.

Today, most exchanges remain similar in format to the very first stock market, established by the Dutch East India Company in 1602. They are national projects, bound by borders and regions, relying on a complex network of intermediaries.

Consider the fact that virtually everything else in society has been transformed by digital technologies, yet the stock exchange has been allowed to fall behind. And the cracks are now beginning to show.

A bad deal for both investors and businesses

The woes of the initial public offering (IPO) market are a case in point of the current stock exchange model’s limitations.

It’s easy to think of some big names which have experienced global embarrassment since going public, as their stock market listing failed to take off as they expected.

Take, for example, ride-sharing company Uber, which saw its shares fall on the first day of trading, as potential investors worried about its money-making potential.

Uber’s main rival Lyft endured a similar fate, with shares losing a third of their value in the eight months since launching.

Aston Martin is another big brand that has suffered, with the burden of £136m in IPO costs causing share prices to plummet, wiping 42 per cent off its worth since October 2018.

The fact of the matter is that IPOs are no longer a sure-fire route to international success, and these recent failures will hardly inspire other high-profile brands to trust traditional stock exchanges.

However, it’s not just the big names that are vulnerable in the current set-up. In fact, one fundamental issue with the traditional stock exchange model is that it is viable for fewer and fewer businesses.

The cost and complexities of going public make it unaffordable to SMEs, which account for 99 per cent of all businesses, meaning that most companies are forced to turn to private backers to fund their high growth stage.

This is simply bad news for companies and investors alike.

The hype behind most businesses launching on the stock market today is unsustainable, which leads to disappointment on both sides.

And with the number of intermediaries involved, all of whom need a cut, companies end up allocating resources to paying the bills, rather than enabling growth, so investors often feel that they’re not getting value for money.

It’s a matter of public concern

It’s time we looked at simplifying the stock exchange model to create a fairer, balanced marketplace that puts the needs of businesses and investors above everything else.

This is where modern technology comes in.

Instead of just “making do” with a sub-par exchange model, we must look at where digital infrastructures can cut out the middleman to directly connect companies and investors.

We’re already seeing blockchain technology transforming the private fundraising space, and the same principles should be applied to public listings.

By utilising blockchain, the stock exchange will be able to shed the geographical, legislative and structural barriers that prevent so many businesses from going public, democratising access to new investment opportunities.

In this new world, the stock exchange is decentralised and borderless; transactions are measured in seconds; liquidity is instant; and security protocol ensures that data is immutable, despite new levels of flexibility.

But most importantly, this new approach makes the cost of going public considerably cheaper, because the operating model is much leaner.

And with lower trading and listing fees, SMEs will be able to put more resources into business growth. This in turn will ensure that valuations deliver on their promises, and investors get the returns they desire.

The cautionary tales of Uber and its competitors have shown us the dangers of accepting the status quo.

Now is the time to start future-proofing the stock exchange model.