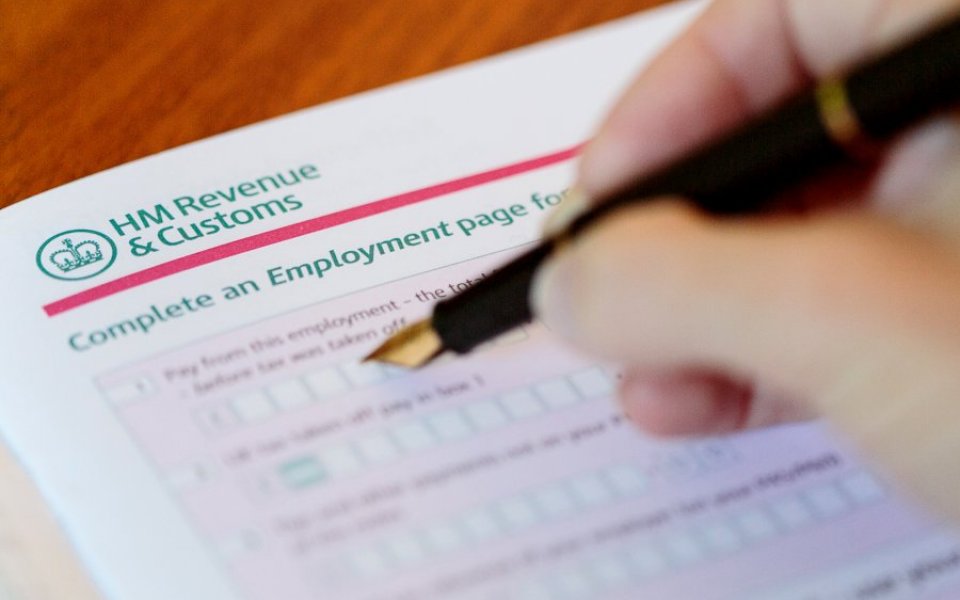 A new report from the City of London Corporation and PwC, based on a survey of 48 of the Square Mile’s largest firms, reveals that the financial services sector paid out an estimated £66.5bn in taxes in 2014/2015, a 1.4 per cent increase over the previous year.

This is the third year in a row that total tax payments made by the sector have increased. According to the report, the last time the industry paid such high levels of taxes was 2007, before the financial crisis.

The financial services sector employs 1.1m people, or 3.4 per cent of the UK workforce, according to the latest official figures.

“Eight years after the financial crisis, the industry is growing at a strong pace, and is well and truly recovered from the economic shocks brought about by the crash,” he added.

The City of London Corporation and PwC said that the jump in total tax contributions recorded this year was driven by increases in the amount generated from corporation tax, and the bank levy, which brought in £7.6bn and £2.7bn, respectively, for the Treasury.

As in previous years, the bulk of taxes paid by the industry was in the form of employment taxes, which amounted to £30bn overall.

Commenting on the trend, PwC’s tax transparency and total tax contribution leader Andrew Packman said: “The policy of successive governments has meant that the burden of tax on companies has shifted from profit-based taxes to other business taxes and this is particularly significant for the financial services sector.

“Irrecoverable VAT and employers’ National Insurance together make up over half of taxes borne, with corporation tax less than a fifth,” he said, adding: “It is crucial to raise awareness of these other business taxes to understand the full contribution that the financial services sector makes to the public finances.”

“The fact that the sector pays more tax and attracts more foreign direct investment than any other reinforces its value to the UK economy and underlines the importance of maintaining its long-term competitiveness,” Cummings said.

“Taxes that pay for the teachers in our schools, the nurses in our hospitals, the police on our streets.”