The threat of no-deal is key to Johnson’s strategy 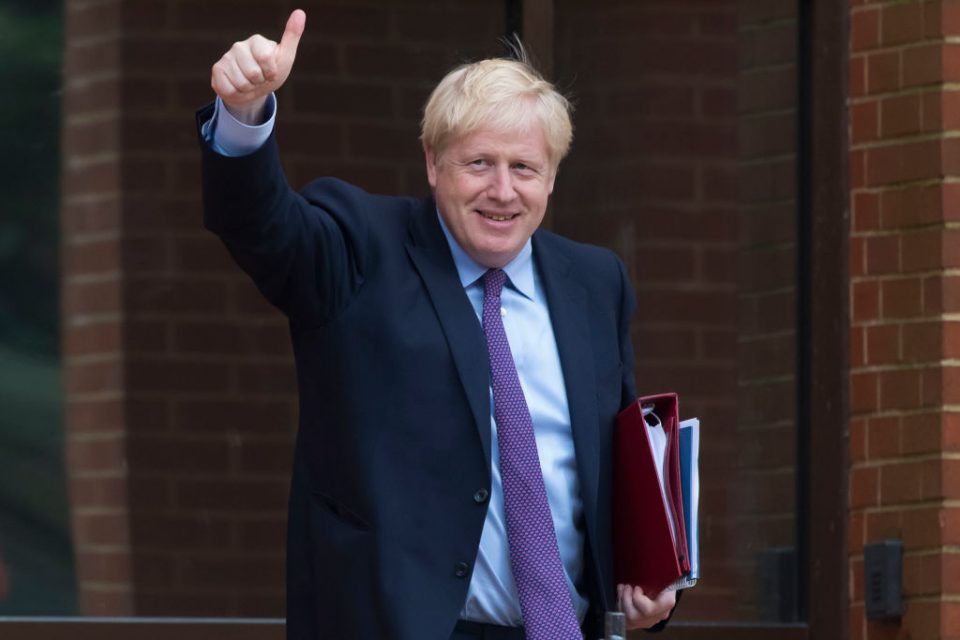 Though it has been said many times during the UK’s ongoing Brexit drama, this week really is shaping up to be the most tumultuous we have seen in recent years.

Boris Johnson’s lawful but controversial decision to suspend parliament during the run-up to 31 October has thrown rebel MPs’ plans to thwart a no-deal Brexit into disarray.

Far from being eased gently back into the parliamentary session – the longest without prorogation since the Civil War – MPs determined to stop the Prime Minister in his no-deal tracks will have to think quickly.

Tomorrow, when they return from recess, they have two options before parliament is prorogued to block the possibility that the UK leaves the EU without a deal.

They could seize control of the parliamentary agenda and ram through legislation that could force the Prime Minister to seek an extension to the Brexit deadline beyond 31 October, but the timeframe is punishingly tight and the government could find ways to derail it.

Alternatively, the Labour party could finally try to bring down the government with a vote of no confidence in Johnson, but this plan is fraught with difficulty because it would mean installing Jeremy Corbyn as the head of a temporary government – a justifiably unpalatable prospect for Tory MPs and many on the Labour benches, too.

If legislative attempts to block a no-deal exit are successful, Johnson could call a general election. However, he would need two thirds of the House of Commons to approve this plan and Labour has signalled it won’t support such a move if it triggered a no-deal exit by default during the campaign period.

For all the hysterical shrieking about coups and constitutional outrages, it is hard to argue with Johnson’s position that the EU will not take seriously a renegotiation if it believes no-deal is off the table.

The PM needs it to be on the table if he is to have any chance of securing his reported desire of re-writing a sufficient number of paragraphs to neutralise the backstop controversy. He wants a deal, he believes he is on the best path to get one, and those who can’t stomach his tactics risk destroying any chance he has of securing one.

The government’s strategy may be heavy handed and high-risk, but after three years of MPs saying ‘no’ to everything, Johnson should be allowed his chance to deliver on the referendum result. That his efforts to do so should involve some of the political creativity deployed by anti-Brexit MPs at every turn should not disqualify him from trying.