The promise of CRISPR for curing congenital eye disorders 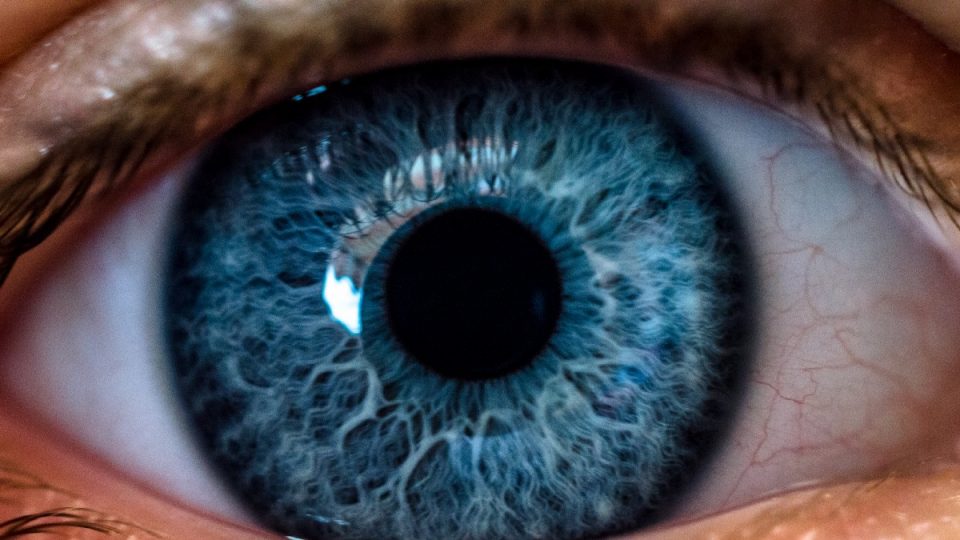 Genome editing is emerging as a powerful tool with the potential to eliminate a range of genetic disorders. Now the CRISPR-cas9 gene-editing tool, which is adapted from the bacterial anti-viral defense system, has broken new scientific ground by being directly administered into the body of live patients for the first time, in an attempt to cure them of blindness.

Blindness remains one of the most pervasive global health problems in the world and has an incalculable economic impact.  According to Tej Kohli of the Tej Kohli Foundation, up to 80% of blindness in low-and-middle income countries could be cured or avoided, compared to just 10% in developed countries.  Closing this treatment gap requires new technological solutions.

Back in 2017, the first ‘in-human’ genetic editing was conducted using zinc-finger nucleases to deliver a healthy copy of the affected gene in Hunter’s syndrome.  This was known as “the CHAMPIONS study”. Formerly, genetic editing using zinc-finger nucleases was performed by altering the genomes of cell in the lab (ex-vivo) which then was infused back into the patient.

The ‘genetic scissors’ of CRISPR-cas9 are already being deployed to help treat disorders like sickle cell anaemia, as well as and several forms of cancer, through the genetic editing of in ex-vivo conditions.

Subsequent studies in CRISPR-cas9 gene-editing have now led to the first in-human CRISPR editing for congenital blindness. The editing of cells took place inside the body (in-vivo) through sub-retinal injections.  This is known amongst the scientific community as the BRILLIANCE trial.  And unlike CHAMPION, BRILLIANCE has turned out to be a huge success.

The BRILLIANCE clinical trial began in 2019 when EDIT-101 (CRISPR based experimental medicine) was first accepted by an adult with a genetic condition called Leber’s congenital amaurosis Type 10 (LCA10), which is a leading cause of progressive vision loss.

For patients with Leber’s, a point mutation on intron 26 (IVS26), the most common mutation in the gene CEP290, leads to functional loss in the CEP290 protein, resulting in vision loss due to destruction of the retinal light sensing cells – the photoreceptors (retinal dystrophy).

The CHAMPION trial was strongly supported by studies conducted on mutated human retinal precursor cells, which were performed in 2016. These studies identified that CEP20-specific CRISPR constructs efficiently deleted the IVS26 mutation. This led to the acceptance of the hypothesis that CRISPR-cas9 could be used in-vivo to treat blindness caused by Leber’s.

Scientists decided to focus on LCA 10 based on their theory that patients with LCA have a good central vision which, in turn, raised the probability that improving CEP290 function through genetic techniques would provide a large therapeutic benefit.  Several pathways were identified by the scientists which included over expression of CEP20 using conventional gene augmentation and delivering the full form of CEP20 gene using a virus.

But both of these options failed.  The former technique proved to be toxic to the photoreceptors, and the latter could not be performed because the gene was too big to be carried by a virus. This led to the revolutionary idea of using CRISPR to fix the mutation itself.

This use of CRISPR-cas9 technology was a huge step and has shown clear promise in the early stages itself. Rob Stein has stated in a recent article that the researchers are expecting to share their first set of results by the end of 2021. If successful, the researchers will usher in a new era whereby CRISPR-cas9 cures humans of blindness by editing their genes in-vivo.