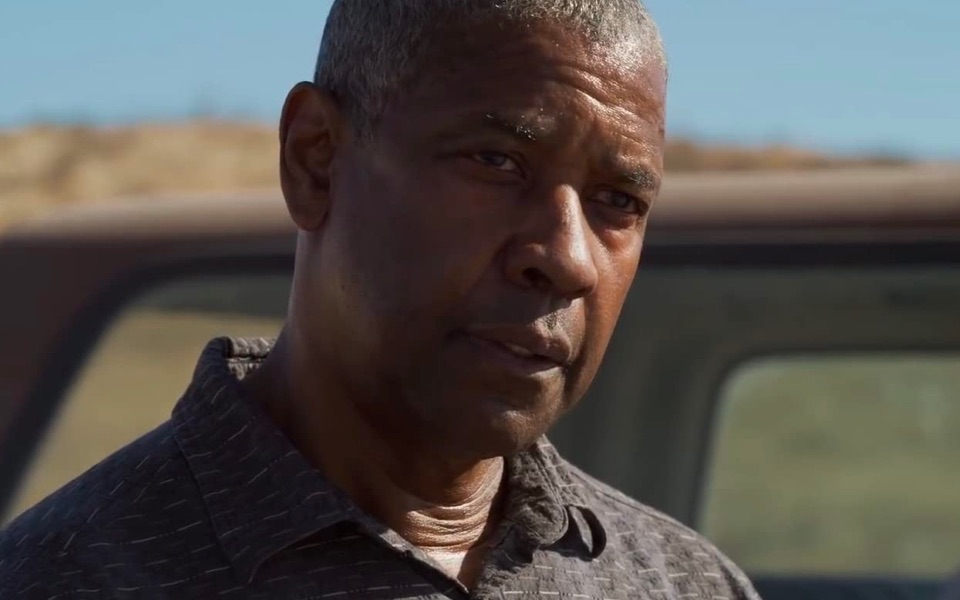 Director John Lee Hancock (The Blind Side, Saving Mr Banks) brings a long gestating project to the big screen. The Little Things was written by the filmmaker in 1993, originally intended for Steven Spielberg to direct. Nearly three decades later, the story sees the light of day with Denzel Washington and Remi Malek on the ticket. Alas, it wasn’t worth the wait.

Set in 1990, Denzel Washington stars as Joe Deacon, a small-town Deputy Sheriff who travels to the LA County Sheriff’s Department on a minor evidence errand. Deacon is greeted with cautiously, having left a prominent job at the department years ago after getting too involved in a case. While he’s there, Detective Jim Baxter (Rami Malek) invites him to cast his eye over a new murder that has a link to an unsolved case from his past. As both men follow the clues, they uncover crimes that threaten to unearth Deacon’s past, and jeopardise Baxter’s future.

It’s a brave production that attempts a straight-forward detective movie in 2021. A staple of the big screen in the 90’s and early 00’s, the genre has been flogged to death on TV by American procedurals, Scandi Noir, true crime documentaries… if there’s a new way to tell the story of a cop on the trail of a killer, it’s probably been done ten times over.

It’s curious, then, to see this bog-standard crime drama adorned with such a wealth of acting talent. Serious looking detectives wander through busy offices, looking through documents, talking about jurisdiction and patterns of behaviour. Washington pieces together crime scenes just by glancing over them, while Malek eagerly follows his lead. There are glimpses of a more interesting story here and there, with references to the real reason why Deacon left the department in the first place. Hancock never really commits to either the men or the case, preferring to half-heartedly cover both.

Read more: Paul Greengrass’ News of The World is a warm-hearted Western

Jared Leto turns up for the third act as a suspect with an interest in crime, and the detectives themselves. Looking like a zombie barista with pale skin and greasy hair, while speaking in that echoey manner he used in Blade Runner: 2049, he isn’t exactly inconspicuous. Leto does a good job of acting creepy, but that’s really all we get from the performance as he taunts Malek and Washington while managing to elude arrest.

An interesting final act leads to a frustrating conclusion, which sums up The Small Things’ habit of doing very little with a lot. While it may pass the time for die-hard fans of the stars, even these talented performers can’t save a story with nothing to say.

The Little Things is available On Demand from 12th February